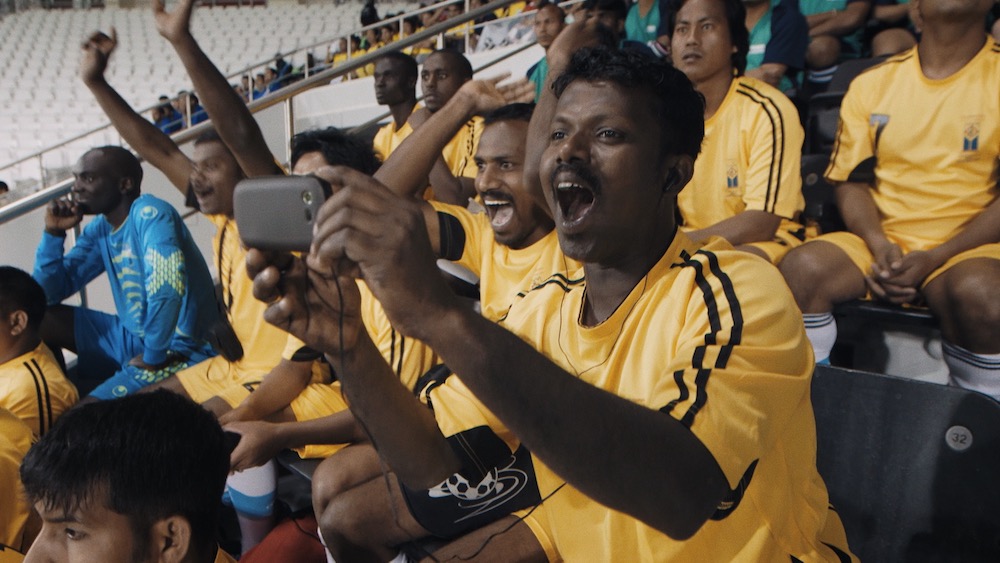 Ethics in the News 3: The Workers Cup

For the third in our series of rolling events: ‘Ethics in the News‘ with the Ethical Journalism Network, and to mark the FIFA world cup 2018 and we will be screening ‘The Worker’s Cup‘.

Inside the labour camps of Qatar, African and Asian migrant workers building the facilities of the 2022 World Cup compete in a football tournament of their own: The Workers Cup.

In 2022, Qatar will host the biggest sporting event in the world, the FIFA World Cup. But right now, far away from the bright lights, star athletes and adoring fans, the tournament is being built on the backs of 1.6 million
migrant workers. The Workers Cup is a feature-length documentary giving voice to the men who are labouring to build sport’s grandest stage.

Sixty percent of Qatar’s total population are labourers. From India, Nepal, Bangladesh, the Philippines, and, increasingly from Africa, some of the world’s poorest people are working the lowest level jobs to ensure the World Cup can be hosted in the world’s richest country. These men work exceedingly long hours for scant salaries, and they live isolated in labour camps which are by law kept outside city limits.

With unprecedented access, the film unfolds largely inside a Qatari labour camp that the migrant workers say feels like a prison. Hidden between a highway and remote stretch of desert, the Umm Salal Camp is
intentionally out of sight and out of mind. So are the 4000 men who live there.

The film focuses on a select group in the camp who have been chosen to compete in a football tournament for labourers: The Workers Cup. The tournament is being sponsored by the same committee organising the 2022 World Cup and 24 construction companies have been invited to field a team of workers. Over the course of the tournament we follow the men as they alternate between two startling extremes: they play heroes on the football pitch, but are the lowest members of society off of it.

The film is a portrait of a handful of players on the team. It explores universal themes of ambition, aspiration and masculinity, as we see the protagonists wrangle hope, meaning, and opportunity out of dismal circumstances. The mundane is fraught with turmoil, whether it is changing jobs, talking with family back home, or going on a date. This results in a terrible toll to the psyche of our protagonists, as they are depleted of the hope that motivated them to come to Qatar in the first place 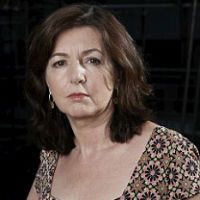 Dorothy Byrne is Chair of the Ethical Journalism Network and Head of News and Current Affairs at Channel 4.  She was appointed in September 2003, having previously edited the award-winning Dispatches. During her tenure, the Channel’s news and current affairs programmes have won numerous BAFTA, RTS, Emmy Awards and others. In 2014, Dispatches won the RTS Journalism Awards for both best Home and best International Current Affairs, the first time one strand won both awards, and Channel Four News won the RTS Journalism Award for Best News Programme of the Year for the second year running. 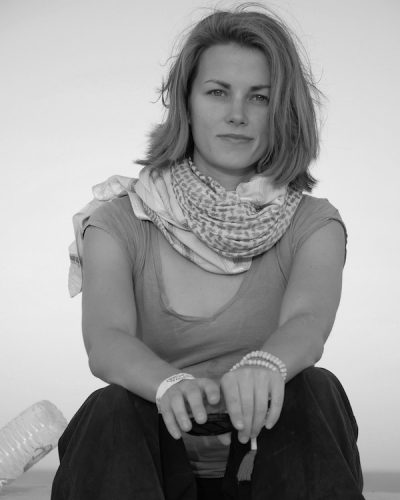 Rosie Garthwaite is currently the Series Producer for BBC Arabic Digital Investigative Documentaries. She is also the founder of Mediadante; an award-winning independent production company making films about the Middle East region for a global audience. She is producer of The Workers Cup, that premiered on the opening night of Sundance 2017. In 2015 the International Emmy-award winning film Escape from Isis she developed for Channel 4 and PBS was referenced by the UK Prime Minister in a key speech and shown to the U.S. Congress. In 2014 she exec produced a CINE Golden Eagle award-winning series following the first Saudi woman up Everest. She is a former British army officer and author of the award-winning book How to Avoid Being Killed in a War Zone published by Bloomsbury in 2011. 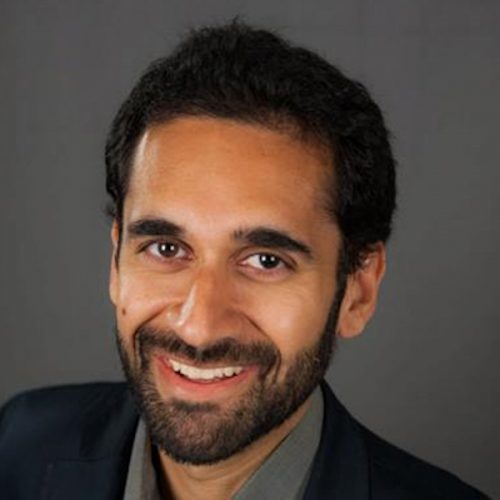 Mustafa Qadri is the Founder and Executive Director of Equidem Research and Consulting, a specialist human rights and labour rights investigations consultancy. He is a human rights research and advocacy expert with over 15 years of interdisciplinary experience in government and public international law, journalism and the non-governmental sector. Mustafa is the author of several landmark human rights reports into the construction industry, civil and political rights issues, and media freedom, including most recently The Ugly Side of the Beautiful Game – the first independent human rights investigation to uncover labour abuse on Qatar 2022 World Cup construction sites. 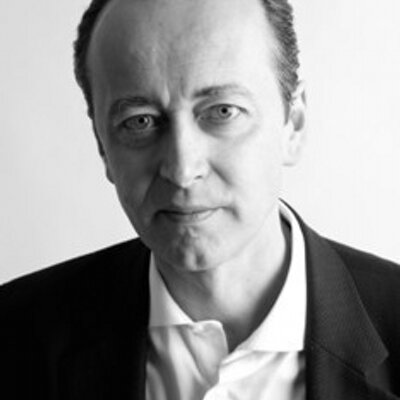 Philippe Auclair has been a correspondent with France Football for over a decade, and is a prolific freelance journalist on both sides of the Channel. He is the author of the award-winning Cantona: The Rebel Who Would Be King and a bestselling author in his native France. He lives in London.

In partnership with the International Labour Organisation (ILO) the EJN is running a fellowship programme for journalists covering labour migration in Bahrain, Jordan, Kuwait, Lebanon, Oman, Qatar,  Saudi Arabia, and the United Arab Emirates. The EJN’s studies and guidelines on migration have been presented to the United Nations in New York and other international forums.

To find out how to support the Ethical Journalism Network visit: http:// ethicaljournalismnetwork.org/ support