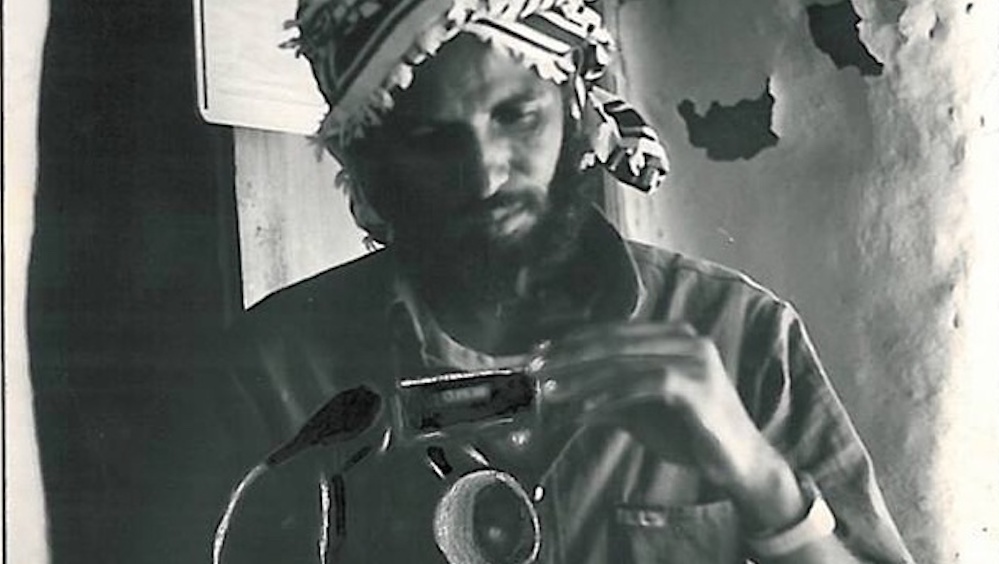 According to the Committee to Protect Journalists Eritrea has the most censored press in the world. Since the government banned private press in 2001, many journalist have been abducted or imprisoned without trial, including those who had reported on divisions within the ruling party.

Over the years, officials have offered inconsistent explanations for the arrests – accusing the journalists of involvement in anti-state conspiracies or skirting military service. Meanwhile, information smuggled out of the country by Eritreans fleeing into exile piece together an alarming picture of the dangers faced by journalists who report stories that fall outside official state communications.

Has Eritrea become Africa’s North Korea?  With only state communication remaining, contacting the outside world has become nearly impossible. What was once a relatively unknown and underreported country is now at the forefront of the EU’s mind, as Eritreans make up a significant number of those entering Europe on dangerous crossings. Who are Eritrea’s forgotten journalists, and how did this extreme stifling of press freedoms come to be?

Chaired by Dr Idil Osman (@idil_osman). Idil holds a PhD from Cardiff University’s School of Journalism, Media and Cultural Studies and her thesis examined the role of diasporic media in conflict zones. She has worked for over a decade as a national and international journalist for the BBC, the Guardian and the Voice of America. Previously a Teaching Fellow in Media and Communication at University of Leicester’s Department of Media and Communication, she’s now a Research Associate and Senior Teaching Fellow in the Department of Development Studies at SOAS.

Eyob Teklay Ghilazghy is an Eritrean author, academic and advocate for human rights. He holds an MSc. in Sustainable Development from SOAS, University of London.  Eyob fled persecution in Eritrea and lives in exile in Uganda. In 2013, Eyob co-founded Africa Monitors, a human rights organisation based in Uganda. Eyob also co-founded and is secretary of PEN Eritrea in exile. During the period of October 2016 to April 2017, Eyob is a resident writer with English PEN, based in London, during which time he is working on a report on the situation of freedom of expression in Eritrea.

Vanessa Berhe is an Eritrean activist currently studying law at SOAS. She founded the organisation One Day Seyoum to raise awareness about the lack of press freedom in Eritrea and put pressure on the Eritrean government to release unjustly imprisoned journalists. The organisation carries the name of her uncle, journalist Seyoum Tsehaye, who was imprisoned in 2001 without trial.

Antonia Benfield is a barrister specialising in human rights and refugee law and an advocate for social justice. In 2016 she was involved in the key legal case examining the country situation in Eritrea and what is driving increasing numbers of Eritreans to flee the country. The case successfully established that there has been a decline in the human rights situation and that persecution by the Eritrean government is endemic. The case particularly focused on the repression of free speech and the reliability of sources from within the country.

Presented in partnership with English PEN