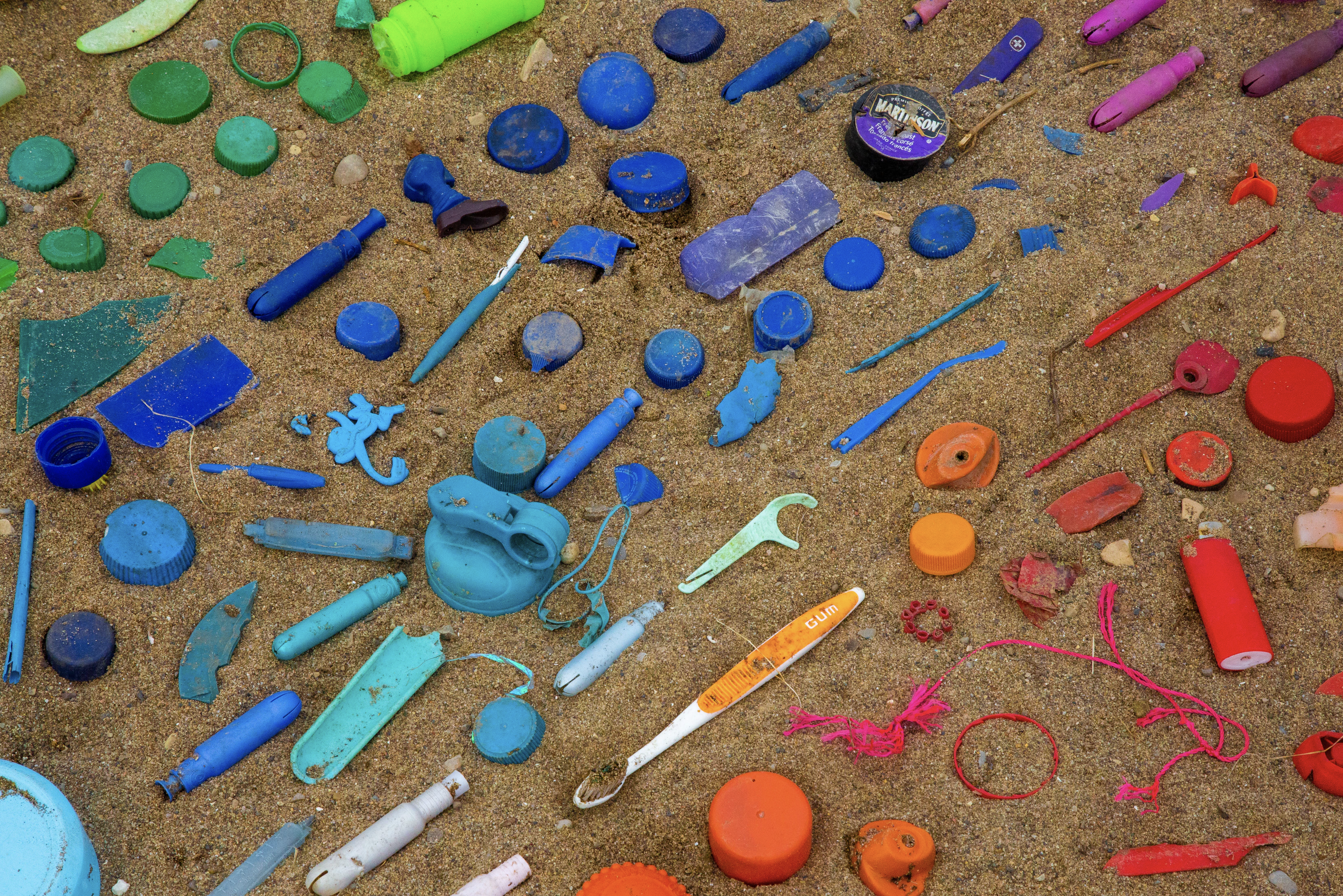 Environment – Plastics in Our Oceans, How To Turn The Tide

(Picture above Jasmin Sessler)
Panel Discussion
With Jo Ruxton, Co-Founder Plastic Oceans UK and producer of the documentary feature film, ‘A Plastic Ocean’ (on Netflix), Prof Richard Thompson OBE FRS, World-leading marine scientist, founder and head of Plymouth University’s International Marine Litter Research Unit, which has charted the global distribution of microplastics from Arctic sea ice to the deep seas, Prof Helmut Maurer, Principal Jurist at the Waste Management and Recycling Unit from the European Commission.
Moderated by environmental scientist and former environment editor of the Sunday Times, Jonathan Leake. Nearly three billion people depend directly on marine and coastal biodiversity for their survival. By absorbing approximately a third of carbon dioxide emissions, oceans play a decisive role in regulating the climate. As a source of life, they are therefore crucial to the very fate of humanity. Yet, we dispose of over 8 million tonnes of plastic in the seas every year.#environmentalfrontline is a regular series of events that concentrate on the burning environmental issues of the day, curated and organised by Clear Public Space.