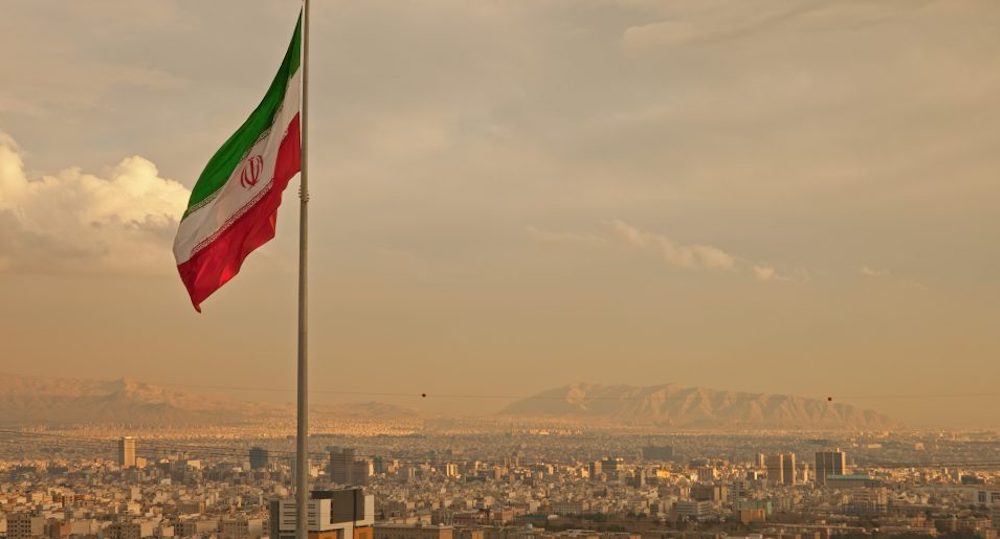 Elections and Rising Tension: Iran and the US

Read our summary of the talk here: Last night at the Frontline. Iranian elections

The election of President Donald Trump has raised tensions between the US and Iran just as an intense power struggle plays out ahead of Iran’s presidential election in May. The upcoming election was expected to decide to what extent Tehran opens up domestically — and to the outside world — after the 2015 nuclear deal ended the country’s isolation.

As the Iranian vote nears, the US senate is poised to pass a bill that will further enable Trump to violate the deal. Iran’s plans to restart its nuclear program if the deal falls apart have been labelled by some as ‘disastrous’ for the Middle East. How will Donald Trump’s plans to kill the nuclear deal affect the upcoming election, and Iran’s already strained relations with the West and its Gulf neighbours?

Ahead of the election we will reflect on Iran under President Rouhani, the future of his involvement in Syria, and where the country’s international relations are headed.

Chaired by Azadeh Moaveni (@AzadehMoaveni), senior lecturer in journalism at Kingston University, former Middle East correspondent for Time magazine and the Los Angeles Times and author of Lipstick Jihad and Honeymoon in Tehran. Her research has long focused on how political instability impacts women, and she is writing a book about women and ISIS. 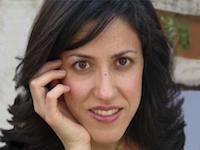 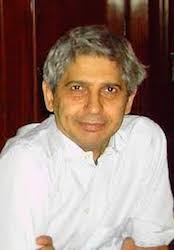 Saeed Kamali Dehghan (@SaeedKD) is a staff journalist with the Guardian. He has previously written from the Iranian capital, Tehran. He is now based in London and was named 2010 Journalist of the Year at the Foreign Press Association awards. 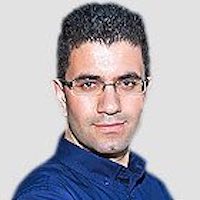 James Rubin is a writer, commentator and lecturer on world affairs and US foreign policy. He contributes a weekly column to The Sunday Times. He served under President Clinton as assistant secretary of state for public affairs and chief spokesman for secretary of state Madeleine K. Albright from 1997 to May 2000. 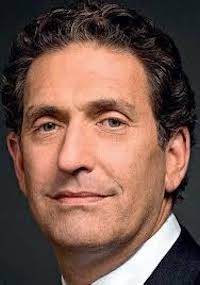