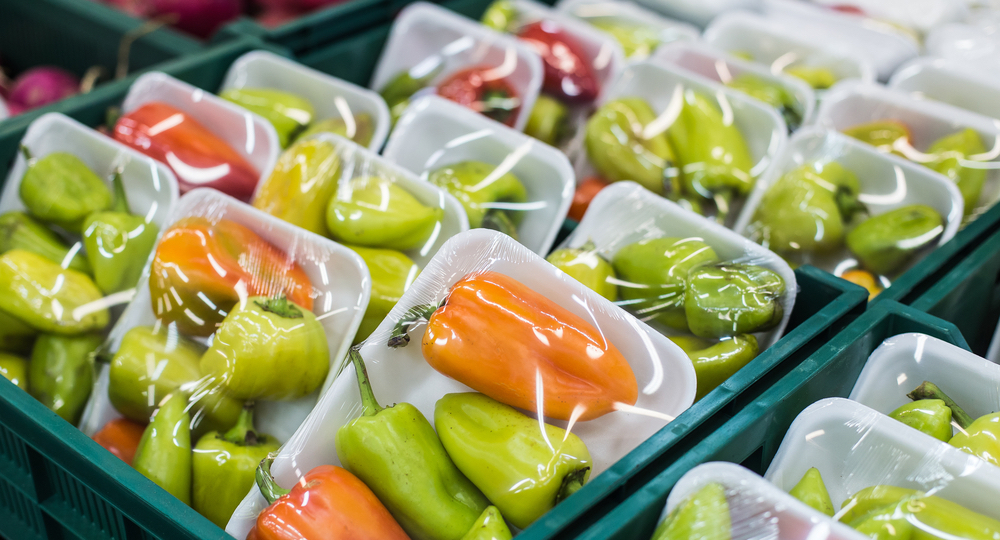 Over the summer, Environmental Investigation Agency (EIA) and Greenpeace UK conducted a survey of major UK grocery retailers, their use of single-use plastic packaging and their targets to reduce it. 14 responded including all 10 of the largest supermarkets, and 4 leading convenience store operators.

The results, to be released in November, are expected to reveal the volume of single-use plastic packaging each retailer puts onto the market every year, their targets to reduce plastic packaging and their approach to tackling plastic pollution across their supply chains.

The detailed survey, which is believed to be the largest-ever survey of UK grocery retailers and plastic will provide a benchmark for current commitments and actions on curbing plastic pollution. As well as collecting data about volumes of plastic and reduction targets, the survey intends to look at how retailers are planning to meet their targets and to reveal some of the challenges faced by retailers and solutions that are being developed. The results will also highlight where further innovation is needed.

Ben Webster is environment editor at The Times, covering the most important environmental stories in the UK and around the world. 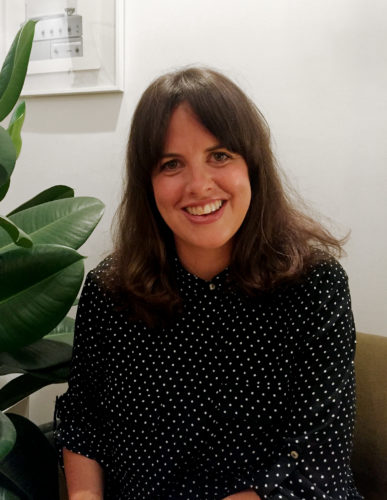 Catherine set up Unpackaged in 2006 as the world’s first modern zero waste shop. Not only has Unpackaged pioneered a new, desirable, sustainable category in modern retailing; but Catherine’s passion for developing systems to enabling refilling and reuse, within various food sectors has enabled many other businesses to create real and lasting change. 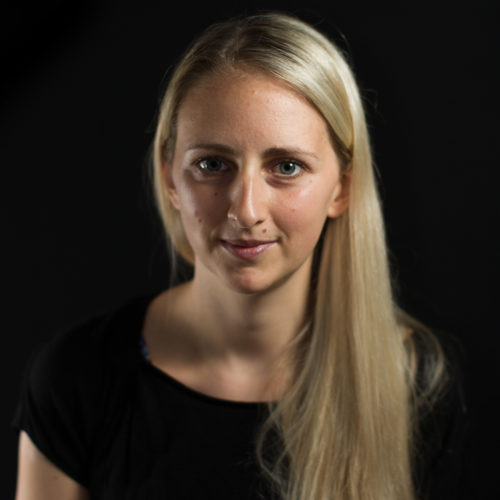 Sarah is Senior Ocean Campaigner at the Environmental Investigation Agency (EIA) and leads the joint campaign calling on UK supermarkets to reduce their plastic footprint, as well as working on EU and UK policy. Sarah has 10 years’ experience in the environmental sector, with recent areas of work including campaigning for the UK microbead ban, the EU circular economy package and plastic strategy, and UK marine and waste policy.

Elena is an oceans campaigner at Greenpeace and leads the campaign calling on UK supermarkets to reduce their plastic footprint. She has been at the forefront of Greenpeace’s creative interventions aimed at some of the world’s biggest companies, and recently led the organisation’s campaign that helped secure the government’s commitment to a deposit return scheme for drinks containers in England. Prior to Greenpeace, Elena was an advertising creative.