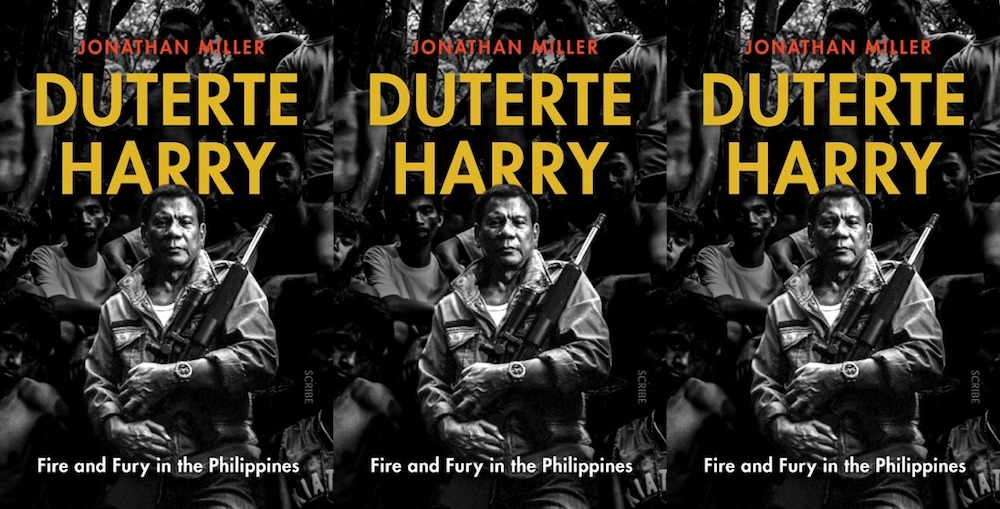 Duterte Harry: Fire and Fury in the Philippines

Rodrigo Duterte was elected President of the Philippines in 2016. In his first six months in office, 5000 people were murdered on the streets, gunned down by police officers and vigilante citizens — all with his encouragement and blessing.

Duterte is a serial womaniser and a self-confessed killer, who has called both Barack Obama and Pope Francis ‘sons of whores’. He is on record as saying he does not ‘give a shit’ about human rights. Yet he is beloved of the 16.6 million Filipinos who voted for him, seen as vulgar but honest, a breath of fresh air, and an iconoclastic, anti-imperialist rebel.

In this revelatory biography, reporter Jonathan Miller charts Duterte’s rise in conversation with Channel 4’s News Anchor Krishnan Guru-Murthy, and shows how this fascinating, fearsome man can be seen as the embodiment of populism in our time. 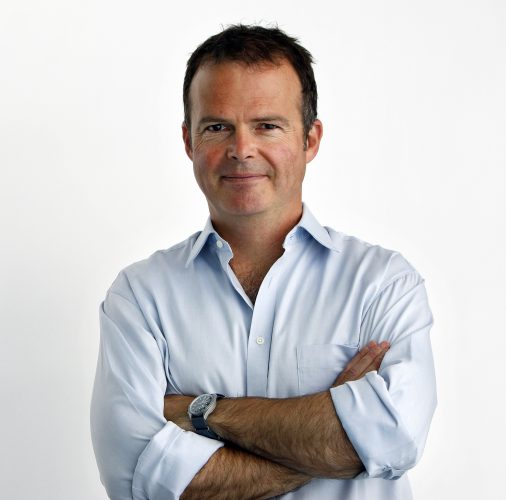 Jonathan Miller is Channel 4’s Asia Correspondent based in Bangkok. Three months after Rodrigo Duterte was elected in the President’s southern home city of Davao, Jonathan became the first foreign journalist to challenge him face-to-face on the devastation wrought by his controversial and deadly war on drugs. Jonathan was born in Derry, Ireland, and has lived much of his life in Southeast Asia, including correspondent postings with the BBC. 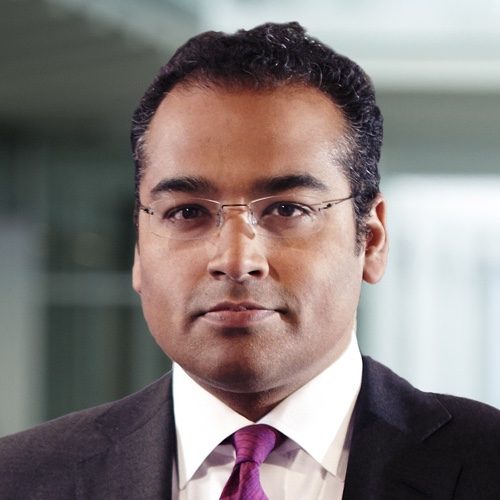 Krishnan Guru-Murthy is Channel 4’s News Anchor and presents Unreported World. Since joining the Channel 4 team in 1998 he has fronted big events from the Omagh bombing and 9/11, to special war coverage and the Mumbai attacks. Having covered five British general elections he does special political shows for Channel 4 such as the “Ask the Chancellors” debate.