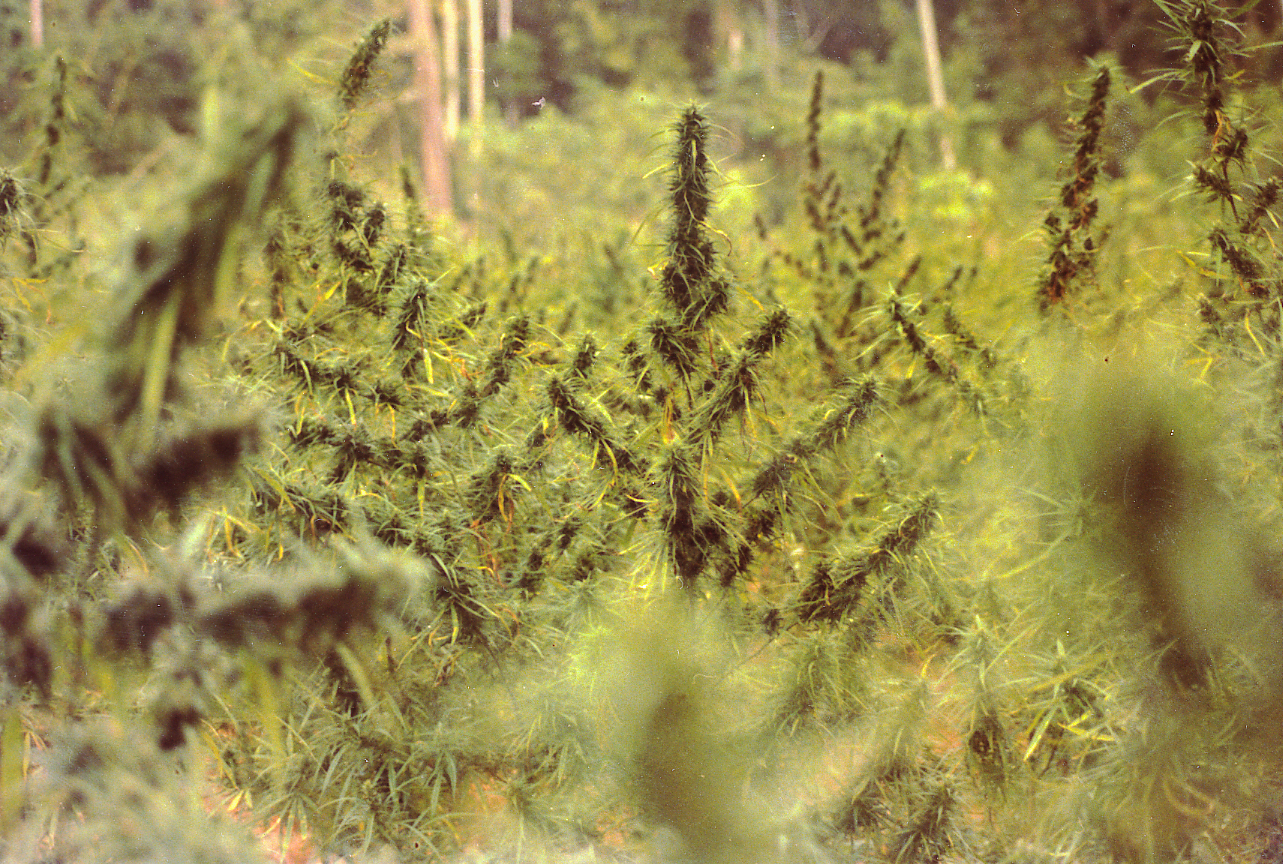 The war on drugs is in dire need of peace talks; and peace often makes for strange bedfellows. Join us as we look from the hard end of the illegal drugs trade, through the opioid crisis currently gripping the United States, and on towards former strongholds of sobriety where the latest cash crop – cannabis – is winning hearts and minds and lungs as the so-called ‘Green Rush’ takes hold.

The 1961 UN Single Convention on Narcotic Drugs is the only convention in the history of the United Nations to use the word ‘evil’. In the intervening 60 years, drug production has increased exponentially across the globe. The tectonic plates underneath our attitudes to drugs – in their production and consumption, and their effects  on individuals and societies – are moving. Does the international order still have the firepower to keep fighting this War on Drugs, or is it time for change? Could we cope?

Ed Vulliamy, Peter Hitchens and Pete Maguire will be be discussing if legalisation could be – or should be – the answer. Don’t miss it.

Ed Vulliamy is a journalist and author who has worked more than 30 years as a staff international reporter with the Guardian and Observer newspapers of London. He won all major awards in British journalism for hisÂ coverage of the Balkan wars between 1991-5, and discovered the gulag of concentration camps operated by the Bosnian Serbs in the Northwest Krajina region of Bosnia. As a result, he became the first reporter to testify at a war crimes tribunal since those at Nuremberg, giving evidence in nine trials at the ICTY in The Hague. He currently specialises in narco-traffic, winning the 2013 Ryszard Kapuski Prize for Literary Reportage for his “Amexica: War Along The Borderline” and was shortlisted for the same prize in 2016 for “The War Is Dead Long Live the War, Bosnia: The Reckoning”. Vulliamy is currently producing a film on the Colombian peace process and writing a book on banks that launder the profits of drug trafficking. His most recent publication is a memoir through music, “When Words Fail: A Life With Music, War and Peace”.

Peter Maguire is the author of Law and War and Facing Death in Cambodia. He is a historian and former war-crimes investigator whose writings have been published in the International Herald Tribune, New York Times, The Independent, Newsday, New York Review of Books and Boston Globe. He has taught law and war theory at Columbia University and Bard College. His book, Thai Stick: Surfers, Scammers and The Untold Story of the Marijuana Trade follows one of the most complex smuggling channels in the history of the drugtrade.

Peter Hitchens is a columnist for the Mail on Sunday, an occasional broadcaster and the author of several books, including ‘The War We Never Fought’ (2012) an examination of the British establishment’s drawn-out surrender to drugs from 1967 to now. He has been a Fleet Street journalist since 1977, specialising in education, labour affairs, politics, defence and diplomacy before working as a resident correspondent in Moscow (1990-92) and Washington DC (1993-95). He has visited 57 countries, some of which no longer exist, in the course of his work.