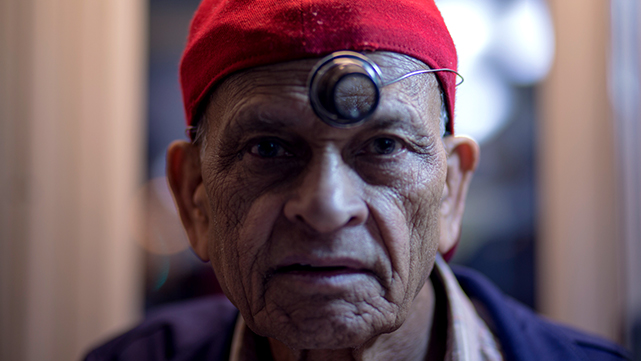 A panel of experienced filmmakers will come together to discuss their creative methods for short documentary production – focusing on cinematography, editing, and visual storytelling for capturing the essence of big stories in short format. Taking into account the development of online distribution platforms and Op-Docs, we will explore how new technologies and distribution methods are connected to creative practice.

Addressing the editorial challenges involved in short filmmaking and screening segments of stylistically varied and innovative projects, this discussion will be geared towards both filmmakers and short film enthusiasts. 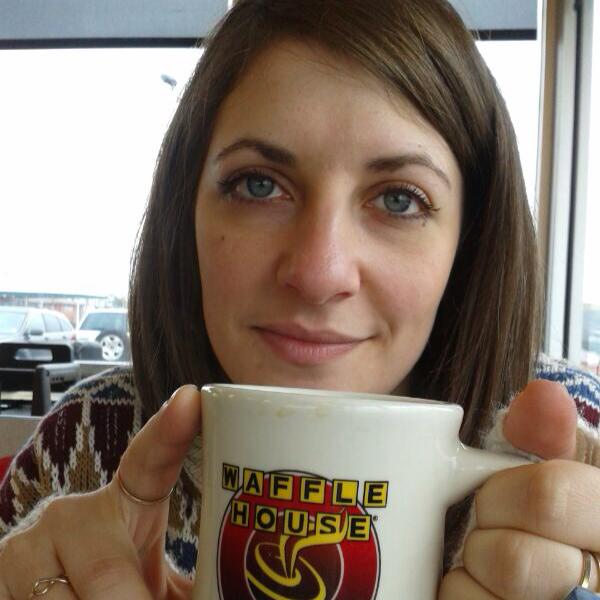 Jenny Horwell (moderator) joined DocHouse as producer in 2012, organising weekly screenings of documentaries in London cinemas. In 2015 the organisation opened Bertha DocHouse, the documentary cinema based at the Curzon Bloomsbury. As well as her work at DocHouse, Jenny has programmed the documentary shorts for four editions of the London Short Film Festival, since 2013, selecting work from open submissions. Before all that, she spent several years working at film festivals and events, and produced promos, trailers and videos at Matter Productions. 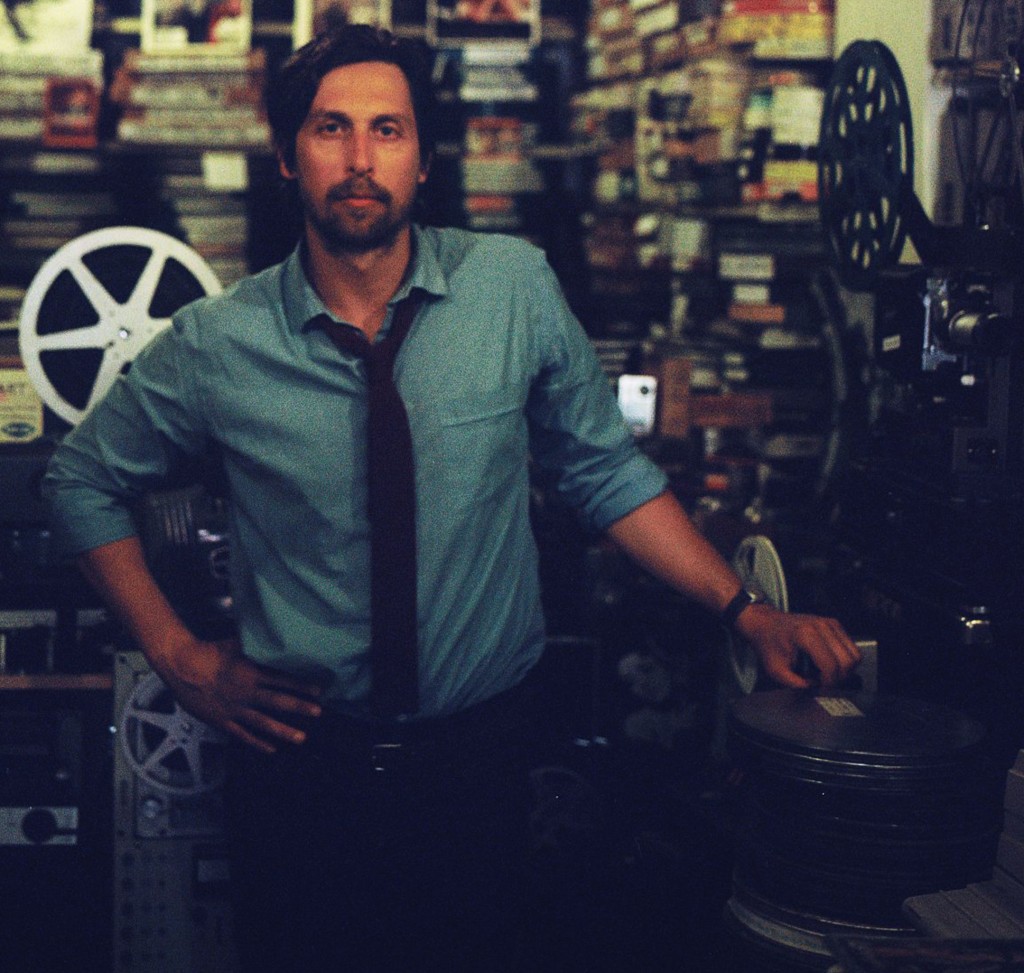 Born in Blackburn, England, Liam’s background was in stills photography and as a documentary camera operator, where he worked with the likes of Shane Meadows at Warp Films.
With a desire to tell stories, Liam’s path naturally led to directing,where his skills as a versatile filmmaker allowed him to create beautiful and intimate imagery across a variety of mediums. His cinematic style mixed with a tender realism and subtle humour translates into different genres, with story telling always at the heart. Initially this was in documentaries, but a focus on narrative has been translated into music videos, short films and commercial work. His films have been selected to screen at numerous international film festivals, including Raindance, LSFF, Sheffield Docfest, DOC NYC and many more. 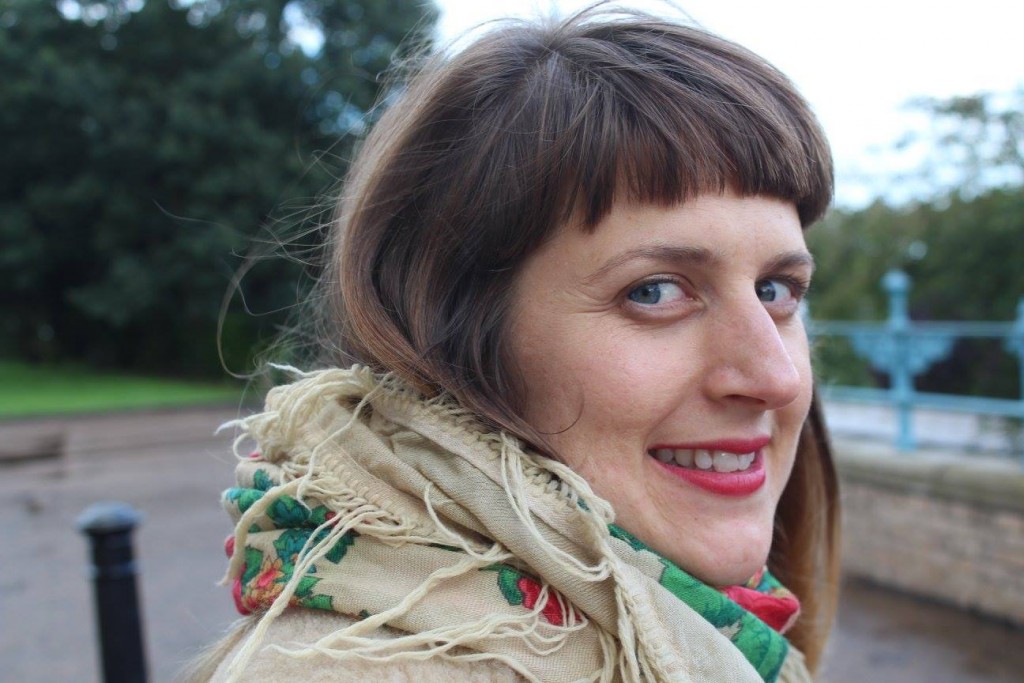 Chloe is an award-winning documentary filmmaker and photographer based in London. Her short films have screened worldwide at festivals as well as on the Guardian, BBC3, London Live, and BBC Radio 4. Chloe is interested in character-led documentaries and has made films on a diverse range of topics (lobster fisherwomen, female genital mutilation, self-marriage, launderettes, an atomic bomb survivor and elder transgender women) but has a special interest in female-related subjects.
Chloe also runs a production company called Whalebone Films, specialising in films for NGOs (Save the Children, WaterAid, Oxfam) and arts organisations (National Theatre, Barbican). Through this work Chloe has travelled around the world filming in over 25 countries. 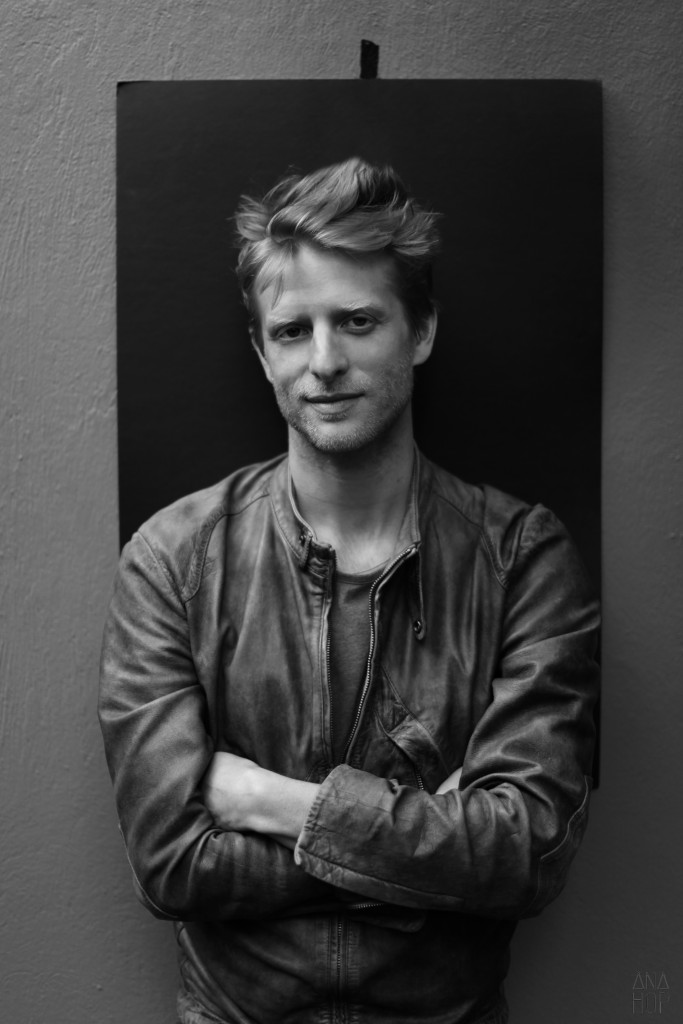 Marc works worldwide as a filmmaker and director of photography. His first feature length film ‘Who is Dayani Cristal?’ premiered at the Sundance Festival 2013 where it won Cinematography Award: World Cinema Documentary and the Amnesty International Best Documentary award 2014. His second film ’3½ Minutes, Ten Bullets’ about the murder of Jordan Davis premiered at the Sundance Festival 2015 winning U.S. Documentary Special Jury Award for Social Impact. It was shortlisted for an Academy Award and broadcast on HBO.

Marc is currently working on a new film about ayahuasca, neuroscience and global drug policy. He is Creative Director of The Filmmaker Fund. 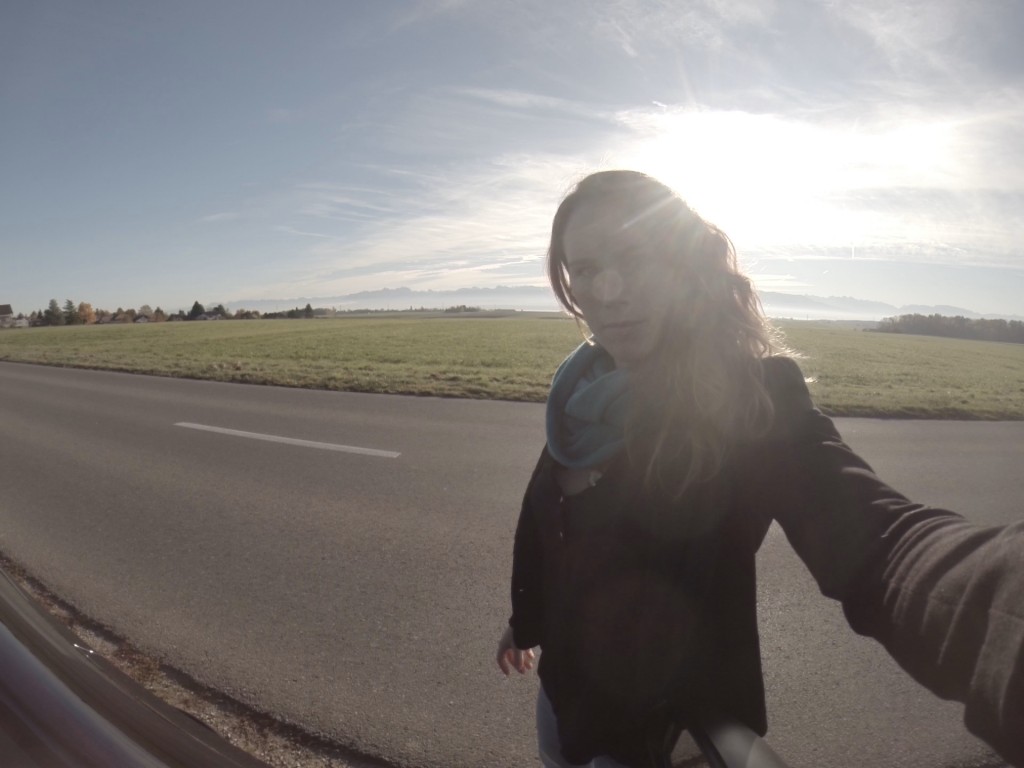 Gemma Atkinson is an award-winning producer and director, with ten years experience of making documentaries through her production company Fat Rat Films. Her films have been screened at major festivals internationally (AFI Silverdocs, LSFF, Doc/Fest) broadcast on BBC, C4, Al Jazeera, The Guardian, and the New York Times. She is in production on her first feature documentary What We Leave Behind, an intense character study of a grieving undertaker, scheduled for release in Autumn 2016. She directs and produces documentaries around the world for various NGO’s including Amnesty International, Oxfam and The Elders.She is a co-founder and director of the hugely successful screening and networking event Doc Heads, playing to packed screenings for over 6 years.