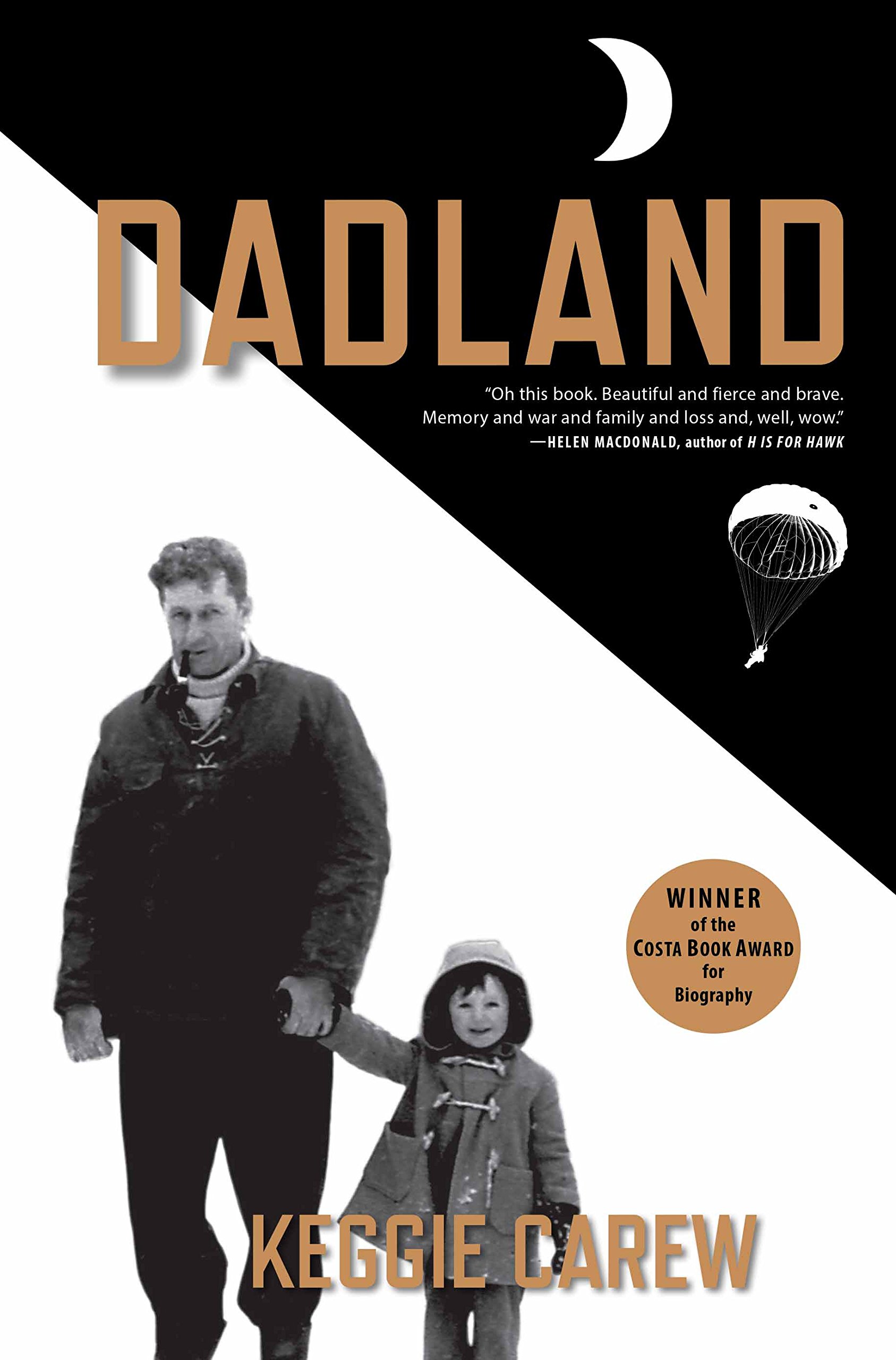 Tom Carew was 24 when he parachuted into Nazi-occupied France under the cover of night. He was part of the secret Operation Jedburgh, the motto of which was “Surprise, Kill, Vanish”. His role was to liaise with the local resistance, and even in daredevil company he was notably enterprising and brave, later escaping from the German army through a sewer and taking refuge with some nuns. He won the Croix de Guerre, but this was nothing to his exploits a few months later in Burma, where he organised a series of ambushes by guerrilla groups that caused significant damage to Japanese forces. Celebrated as “Lawrence of Burma” and “the Mad Irishman”, Carew was the youngest officer ever to be awarded a Distinguished Service Order.
Tom Carew was a war hero and an unconventional father with heaps of charm. When he began to lose his memory, his daughter set out to write this fascinating memoir. – Guardian reviews
​Dadland won the Costa Biography Award 2016.