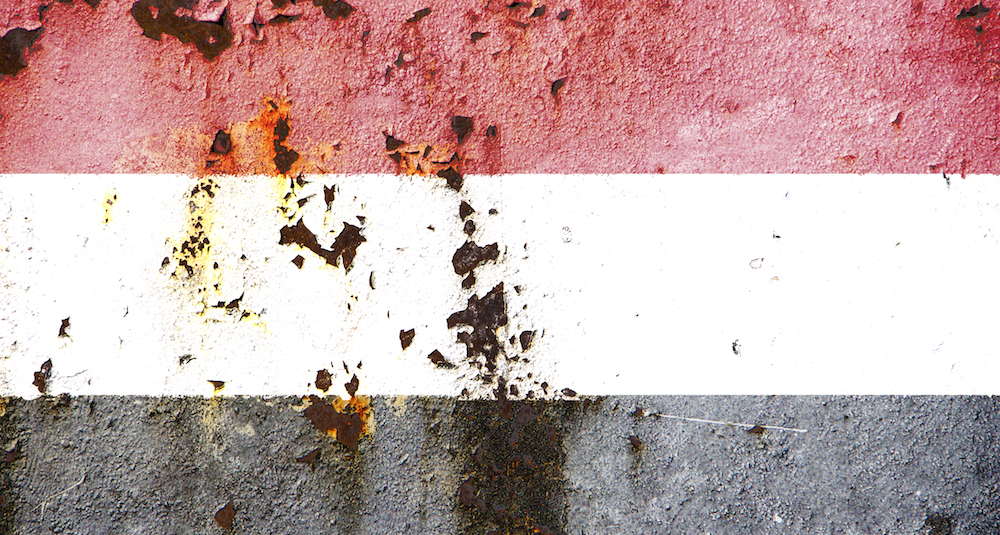 Crisis in Yemen: The Forgotten War

As one of the world’s deadliest yet least reported conflicts escalates into its second year – and following recent announcements that US military troops are allegedly assisting Yemeni forces on the ground – we will be bringing together a panel of experts to discuss the current situation in Yemen.

We will explore the disproportionate lack of media coverage – as well as the extent to which the US, the UK and France may be complicit in fuelling the conflict as they sell billions of dollars worth of arms to the Saudi-led coalition. We will map out the players involved, and discuss the toll of the conflict on one of the poorest countries in the Middle East, as well as the potential for reconciliation and a lasting peace process.

Chair: Nawal Al-Maghafi is an independent journalist and filmmaker, and was the first journalist to enter Sadah and gain an exclusive interview with one of the key leaders of the Houthi movement. She has reported across the border in Saudi Arabia on the conditions facing the Shi’a population there, and recently produced a BBC World film on Abdu Aljanadi and his family, interviewing the former President Ali Abdullah Saleh and his close associates. She has documented the journey of Ethiopian migrants traveling to Saudi Arabia for work and the stories of those who were kidnapped and tortured in Yemen, including at the hands of members of the Yemeni military. Most recently she worked on two films with BBC Newsnight investigating the UK and US role in the war in Yemen and is a frequent writer on The Telegraph, Middle East Eye amongst other publications.

Iona Craig is an award-winning independent journalist who was based in Sana’a, Yemen for over four years until December 2014. Former Yemen correspondent for The Times, she has also written for The Irish Times, The Intercept and The Los Angeles Times – and regularly contributes to Al Jazeera America, Index on Censorship, the BBC and others. When civil war broke out in Yemen in March 2015, she was the only international journalist to repeatedly cross the front lines to report on both sides of the conflict. She crossed the Bab el Mandeb by boat between Djibouti and Aden three times to file reports for TV, radio and print from inside the two besieged cities of Aden and Taiz, and spent more than five months travelling over 2,000 miles across the country from Saada to Seiyun to cover the conflict. In early 2016 she met with Al-Qaeda officials while reporting from the AQAP-controlled city of Mukalla.

Sarah Leah Whitson is the executive director of Human Rights Watch‘s Middle East and North Africa Division and oversees the work of the division in 19 countries. She has led dozens of advocacy and investigative missions throughout the region, focusing on issues of armed conflict, accountability, legal reform, migrant workers, and political rights. She has published widely on human rights issues in the Middle East in international and regional media, including The New York Times, Foreign Policy, The Los Angeles Times, and CNN, and is a member of the Council on Foreign Relations.

Awssan Kamal has worked with diaspora groups in the UK to mobilise and campaign on humanitarian issues since the Arab Uprising in 2011. He co-founded the Yemen Relief and Development Forum, and on the ground in Yemen he has worked with a collective of country activists called #SupportYemen to advocate for the rights of marginalised communities, youth and women. He previously worked in Yemen for Oxfam’s governance programme, and is currently the humanitarian campaigns coordinator for Oxfam Yemen.