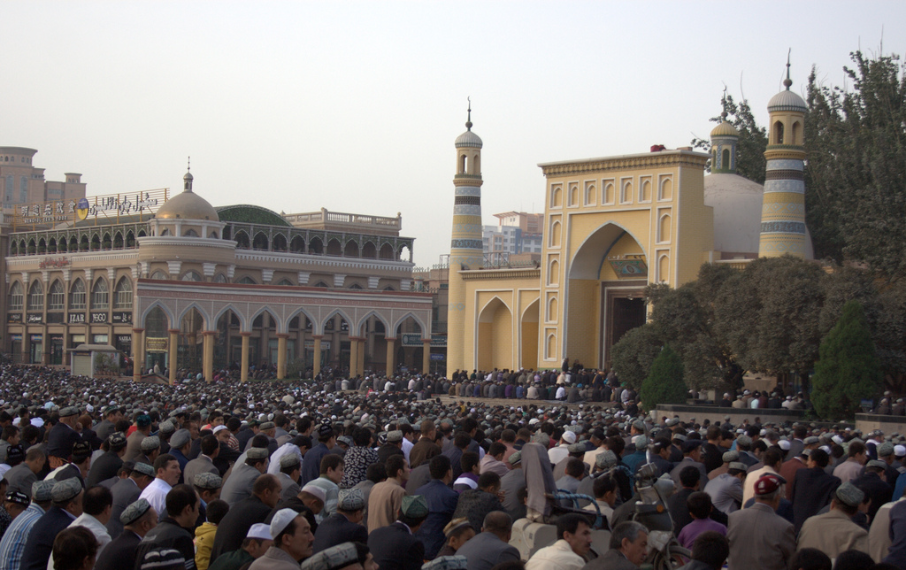 China’s fraught relationship with its minorities is, unfortunately, nothing new – but in the 21st century, the storm clouds have been gathering apace. The increasingly well-documented tribulations of Uighur Muslims in Xinjiang province is feared by many to be the tip of the iceberg.

China has 55 recognised minority groups. Although Beijing demands state control over all faiths – including Christianity, Tibetan Buddhism and even ‘Chinese’ religions such as Taoism – it is the country’s 20 million Muslims that are facing the hardest clampdown on religious, cultural, linguistic and even culinary activities. Styled as ‘re-education’ centres by central government, over one million Uighurs are incarcerated in mass internments camps in Xinjiang. As accounts from inside trickle through China and across the world, other groups are now looking over their shoulders, fearing what could be to come.

Join a panel of experts and reporters to discuss what’s happening to the edifice of minority culture in China and whether – in the face of intensifying Han nationalism – the ‘flowers in the backyard’ can ever blossom.

Isabel Hilton is a London-based international journalist and broadcaster. She studied at the Beijing Foreign Language and Culture University and at Fudan University in Shanghai before taking up a career in written and broadcast journalism, working for The Sunday Times, The Independent, The Guardian, and the New Yorker. In 1992 she became a presenter of the BBC’s flagship news program, “The World Tonight” then BBC Radio Three’s cultural program “Night Waves.” She is a columnist for The Guardian and her work has appeared in the Financial Times, the New York Times, the Los Angeles Times, Granta, the New Statesman, El Pais, Index on Censorship, and many other publications. She is the author and co-author of several books and is founder and editor of chinadialogue.net, a non-profit, fully bilingual online publication based in London, Beijing, and Delhi that focuses on the environment and climate change. Hilton holds two honorary doctorates and was awarded the OBE for her work in raising environmental awareness in China.

James Palmer is a senior editor at Foreign Policy. Palmer is the author of The Bloody White Baron: The Extraordinary Story of the Russian Nobleman Who Became the Last Khan of Mongolia and The Death of Mao: The Tangshan Earthquake and the Birth of the New China. He won the Shiva Naipaul prize for travel writing in 2003.

Emily Feng is NPR’s incoming international correspondent in Beijing. For the last two years, she was a China correspondent at the Financial Times, covering everything from technology to human rights. Her reportage on the ongoing detention campaign in the Xinjiang region was shortlisted for best international reporting and best young journalist by the Press Awards, the UK’s equivalent to the Pulitzer, as well the Anthony Lewis Prize. She graduated from Duke University with a degree in Public Policy.