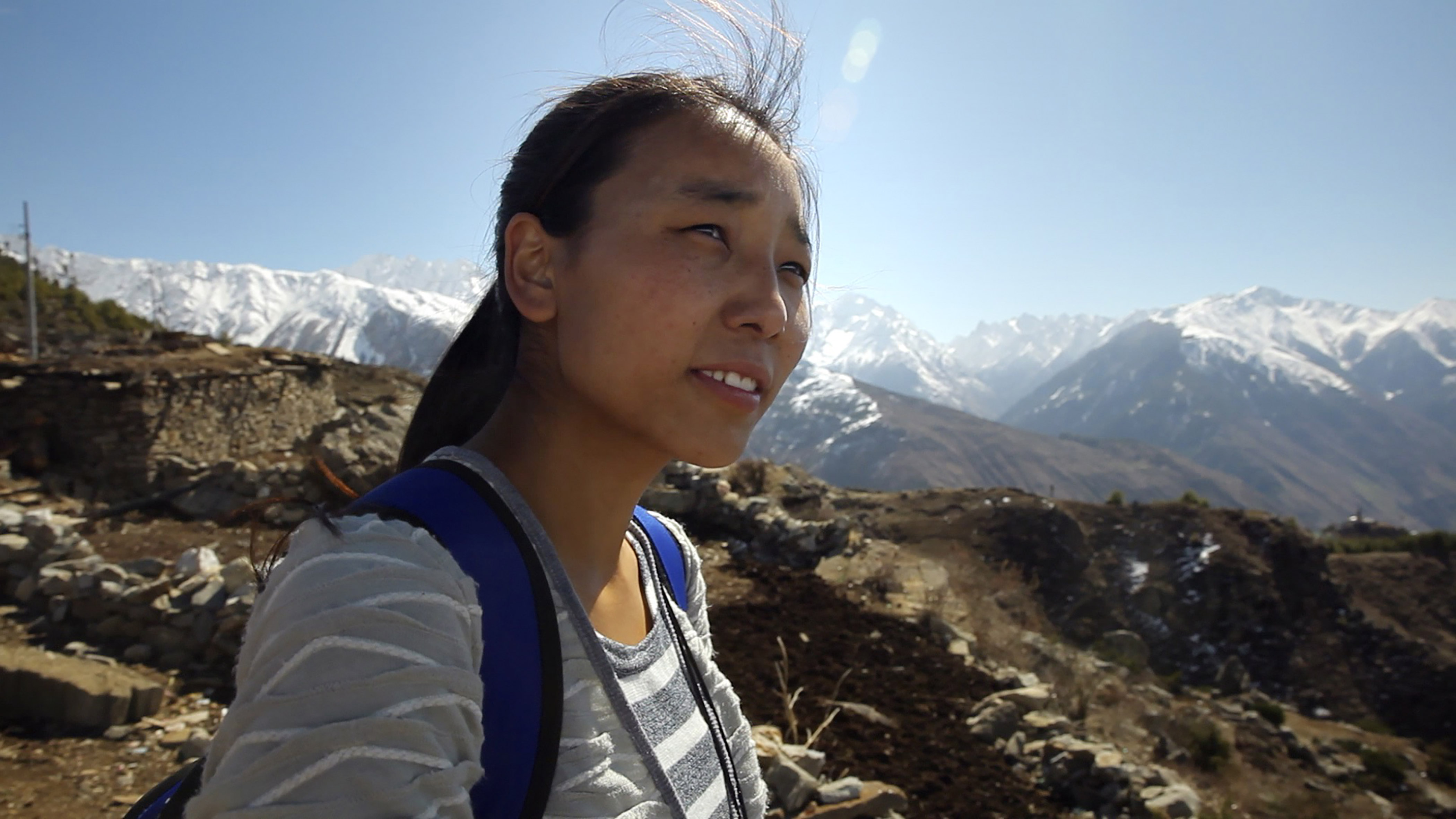 Children of the Snow Land + Q&A

Zara Balfour‘s feature documentary, CHILDREN OF THE SNOW LAND, follows the dangerous expeditions undertaken by Nepalese students who, after attending school in the city, are returning home to their rural villages after over a decade away from their families. This special screening will be followed by a Q&A with one of the stars of the film Nima Gurung, visiting us from Nepal.

The film tells the story of a group of children born in the high Himalayas of Nepal – a remote area of great natural beauty but where life is extremely tough. At just 4 years old they are sent by their parents to the capital city, Kathmandu, in the hopes that education will give them a better chance in life. For a decade or more they do not see or speak to their parents.

Upon graduation, aged 16, the children are now making the trek home: an arduous and lengthy journey across mountains that takes them to the highest inhabited place on the planet; a faraway, off-grid land where the way of life has not changed for thousands of years, and where their parents are waiting to see children brought up in a world of mobile phones, social media and modern conveniences.

The screening (1 hr 37 mins) will be followed by a Q&A with Gurung and Balfour, hosted by Radio 4 and BBC World Service reporter Paul Moss.