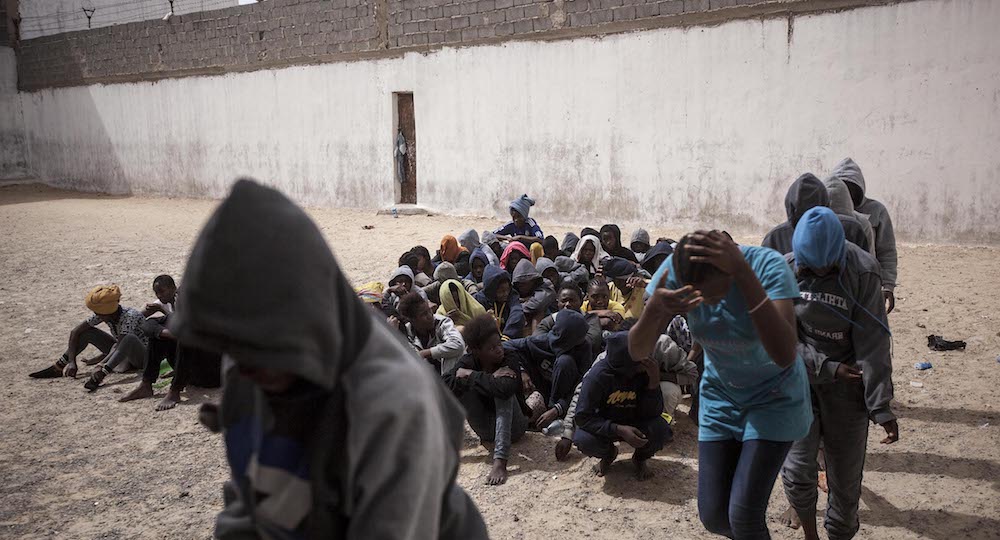 The Frontline Club is pleased to welcome the 7th Laureate of the Carmignac Photojournalism Award, Mexican photographer Narciso Contreras, for a discussion on his recent work in Libya. 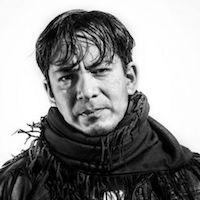 Contreras travelled through the complex tribal society of post-Gaddafi Libya from February to June 2016, photographing the brutal reality of human trafficking. His photographs lay bare an unfolding humanitarian crisis in which migrants, refugees and asylum seekers are at the mercy of militias who exploit them for financial gain. Held in detention centres for illegal migrants, they are subjected to inhumane conditions including overcrowding, lack of sanitation and vicious beatings.

Throughout this report, Contreras weaves a compelling narrative to show how, instead of being a place of transit for migrants on their way to Europe, Libya has actually become a trafficking market where people are bought and sold on a daily basis.

The purpose of the Carmignac Photojournalism Award supports a photojournalist in undertaking a photographic and investigative assignment exploring zones where human rights and freedom of speech are violated. Endowed with 50,000 euros, the Carmignac Award logistically supports and enables the laureate to report on a selected theme, and funds a touring exhibition of the project and the publication of a monograph.

Emeric Glayse was appointed Director of the Carmignac Photojournalism Award in 2015. Since joining the Fondation Carmignac, he has organized the exhibitions and published the books Blank pages of an Iranian photo album by Newsha Tavakolian (2015), Colony by Christophe Gin (2015) and Libya: A human marketplace by Narciso Contreras (2016) and he curated the Photojournalism Award Retrospective at the Saatchi Gallery (2016) – the most visited photojournalism exhibition in the world in 2016. This year, Glayse and the Fondation Carmignac took a particular attention within the frame of the 7th edition in order to ensure that, in collaboration with consultants and NGOs, all necessary tools are gathered to successfully carry out the investigation.

Narciso Contreras is an award winning documentary photographer born in Mexico City. Narciso’s work in Syria was awarded with one of the Pulitzer Prizes in 2013, and received recognition in Pictures of the Year International. He has contributed to magazines and media outlets around the globe including TIME magazine, The Guardian, The New York Times, Paris Match, RT TV, MSNBC News, AP Associated Press, Los Angeles Times, Foreign Policy, Der Spiegel, Newsweek, Al Jazeera, The Daily Beast, National Geographic, The Sunday Times magazine, The Telegraph, The Washington Post, CNN and many more.

Sir Richard John Dalton  was a senior member of the British Diplomatic Service until he retired in 2006. His assignments included British Ambassador to Libya and Iran. He was an Associate Fellow at Chatham House’s Middle East and North Africa Programme where he led from 2011 – 2014 on Libyan affairs. He is a regular commentator for UK and overseas media on Middle East issues.