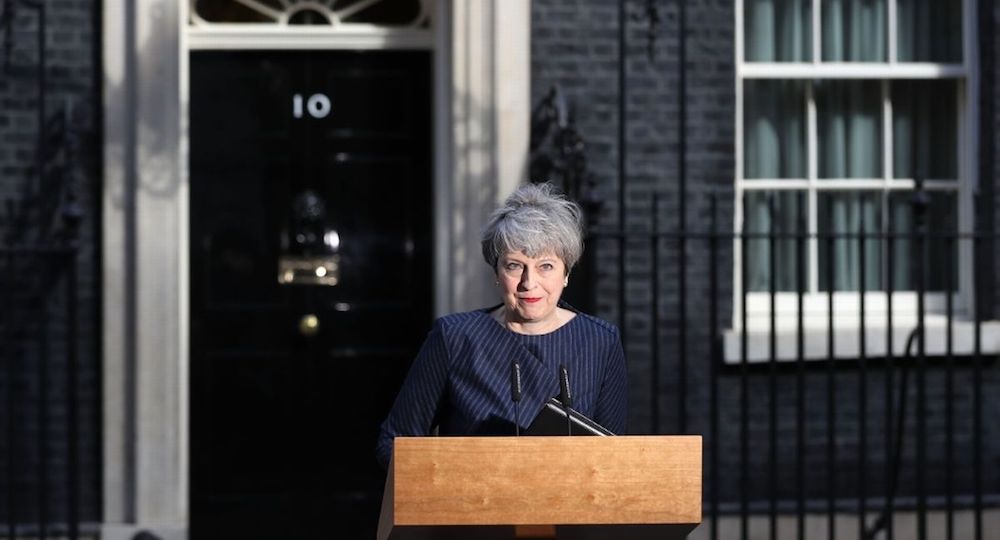 Brexit, Journalism and Human Rights: The June 8 Election and Beyond

This event is presented in partnership with the Knowing our Rights Project at Brunel University London.

Of the many issues remaining to be addressed as the UK and EU-27 countries begin Brexit negotiations is the question of human rights and how they will be impacted by the UK’s divorce from the EU. The UK’s separation from the EU means separation from the European Court of Justice, and may presage leaving the European Court of Human Rights as well. The June 8 election could have significant repercussions for the protection of human rights in the UK.

What role will journalism play in this process? In the past the UK press has had a fraught relationship with the notion of ‘human rights’, with many leading national papers questioning the value of human rights as enshrined in law. Meanwhile, at the international level , governments continue to violate human rights with impunity and the British government has made it clear that it is downplaying the human rights issue in countries with which it is keen to trade.

Will significant sections of the UK press continue to argue for  the scrapping of the Human Rights Act post-Brexit, or will they recognise that Article 10 provides numerous safeguards for responsible journalism and thus protects press freedom ? We will be joined by journalists, human rights law experts and media analysts to discuss the role journalism will play as the Brexit and the June 8 election lead human rights in the UK into an uncertain future.

Zoe Williams is a journalist, Guardian columnist and author

Julian Petley is professor of Screen Media and Journalism in the School of Arts at Brunel University, a regular contributor to Index on Censorship, and author of Censoring the Word, Censoring the Moving Image (with Philip French) and the forthcoming Censorship: a Beginner’s Guide

Kirsty Brimelow QC is a prominent human rights barrister, who is the Head of the International Human Rights team at Doughty Street Chambers and Chairwoman of the Bar Human Rights Committee of England and Wales.

Martha Spurrier is Director of Liberty, an eminent human rights lawyer and campainger. Liberty is a cross-party, non-membership organisation promoting fundamental rights and freedoms in the UK. As a barrister, Martha has represented victims of domestic violence, rape and trafficking, who have otherwise been failed by the police.