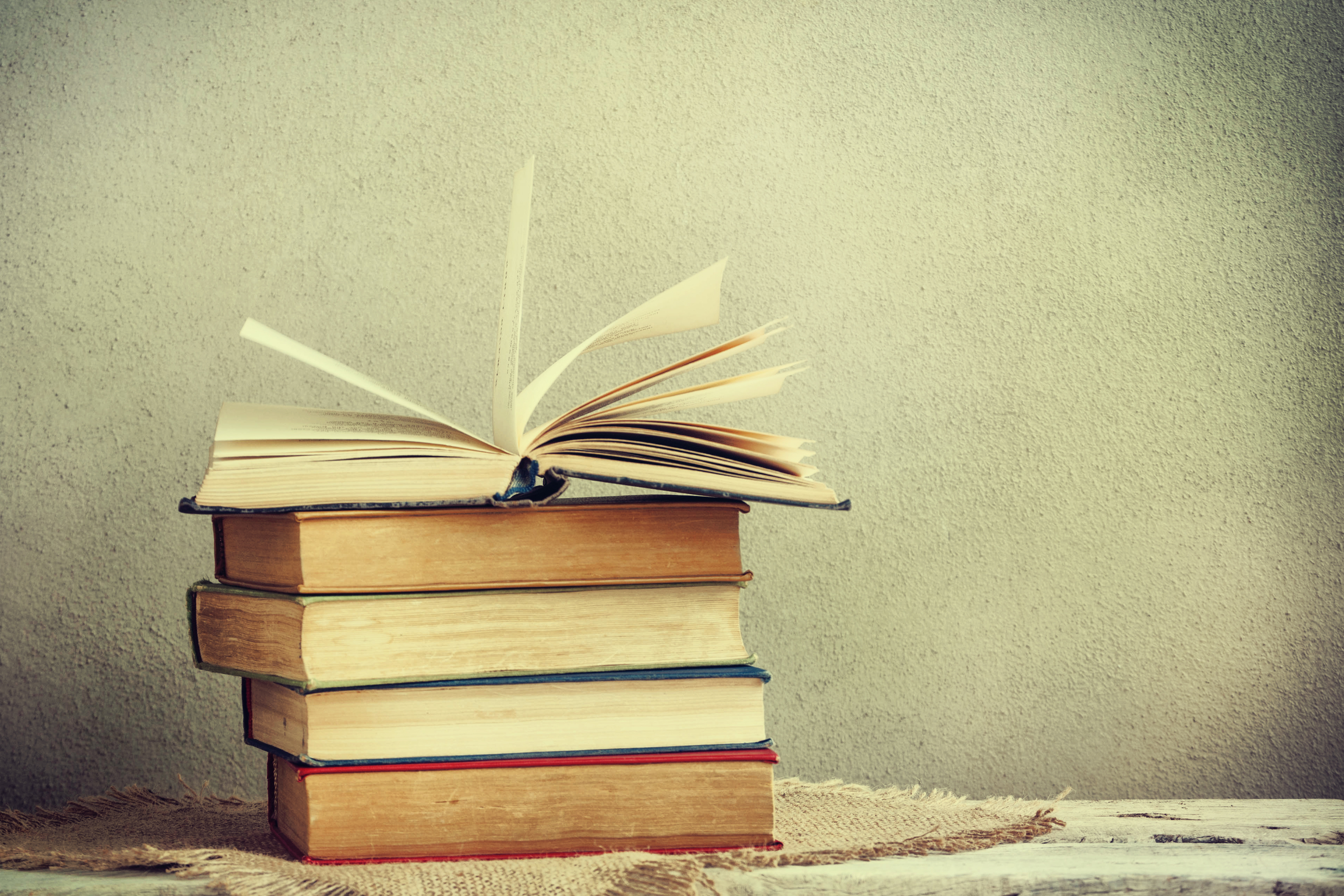 The idea behind members’ BookNights is to have a thoroughly good time, encourage reading and discussion of reading. For more information about membership and the other benefits on offer, please contact Membership Coordinator, Sophie Kayes.

After four nights featuring Afghanistan, Bosnia, phone-hacking and Iraq – we’re going to shift into a more literary gear, partly at least, to welcome Robert McCrum. Robert is a former editor-in-chief at Faber and Faber (during crucial years, 1980–96, pioneering and championing the new fiction of Milan Kundera, Paul Austin, Peter Carey and illustrious others – plus the poetry of Seamus Heaney) and now über-literary-editor of The Observer and The Guardian.

Robert is reaching the half-way mark in compiling a vast list of, and guide to, the hundred greatest novels of all time – week by week, one year in, one to go. The books “choose themselves”, says Robert, but how fascinating it will be to hear how he chooses novels that choose themselves; what gets left out, how the public reacts – and we round the table, indeed – to his selection. Here’s the list so far.

And there is something special in this half-way mark for Frontline members. It so happens that numbers 50 and 51 are Virginia Woolf’s Mrs Dalloway and F. Scott Fitzgerald’s The Great Gatsby, both of which are intrinsically linked to World War One. (The connection is unavoidable in so many other works of the time, including No. 46, Joyce’s Ulysses.) Virginia Woolf’s Septimus Warren Smith is the first literary character to explore the phenomenon known then as ‘shell shock’, and its impact on how he views war and the society to which he returns from the trenches in 1918. It is only by having been a soldier that Gatsby becomes sufficiently ‘classless’ as to meet a debutante like Daisy, only to realise . . .

So: members might like, for this evening, to read (or more probably re-read) either or both these books, ready to discuss them – and the theme of war and literature – in addition to Robert‘s list generally. The BookNights thereby mark, in their literary and less bellicose way, the ubiquitous commemorations.

The format for for the night will be as tried and tested: drinks from 7:00 PM, dinner at 7:30 PM – getting to know one another over starters before I cue our guest. Robert will then make an introduction, after which the discussion begins. Same ethos as usual: this is not a “book club”, more a 19th century salon after which people leave merrier, better-fed and wiser than when they arrived, having hopefully made new acquaintances, friends, lovers, who knows.

Very best wishes, see you there –