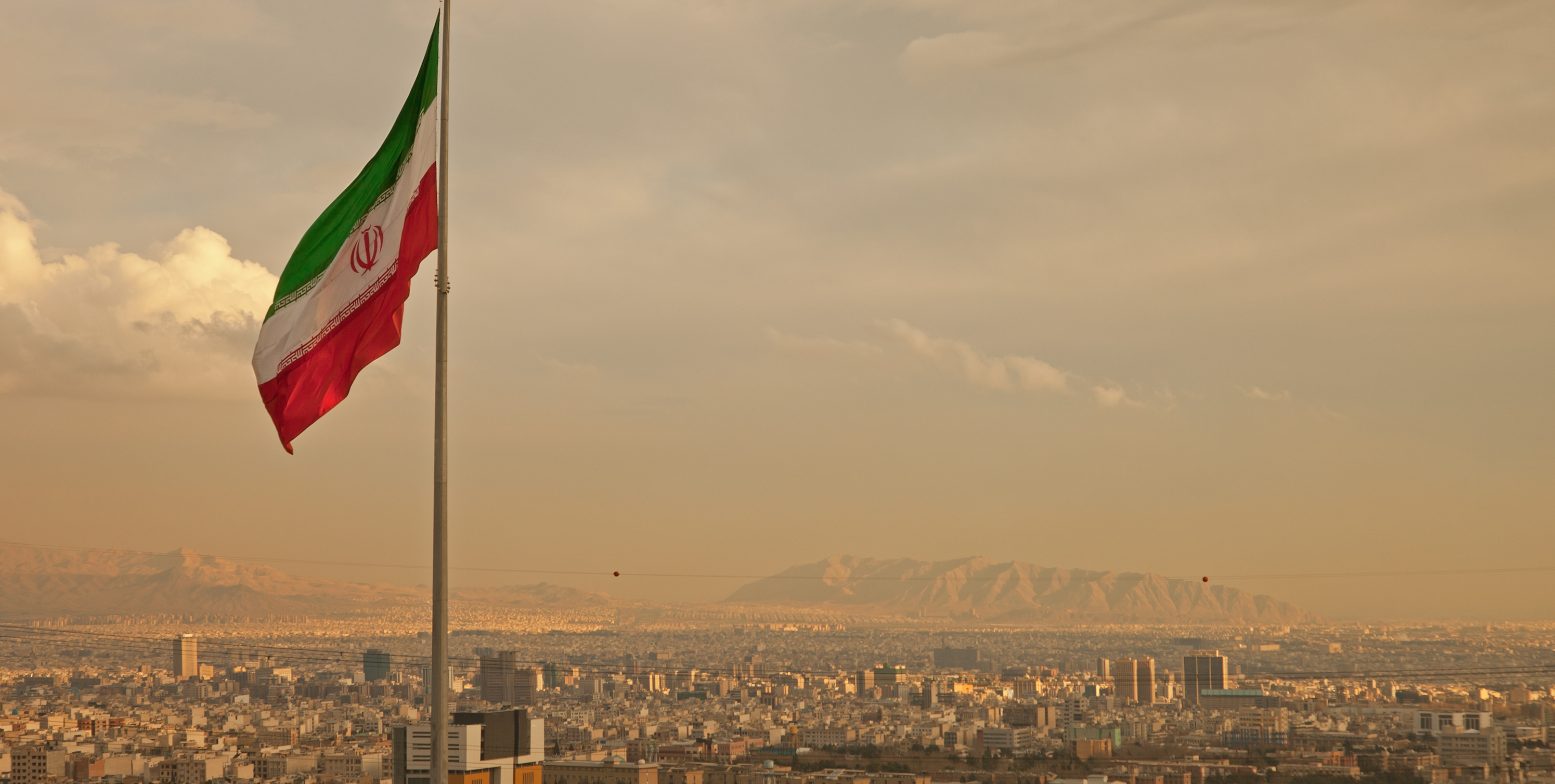 The politics of Iran are frequently analysed and debated on the international stage but rarely do we glimpse what everyday life is like in Tehran. In City of Lies: Love, Sex, Death and the Search for Truth in Tehran, Ramita Navai returns to the city where she was born to explore the lives of its residents.

Ramita Navai, winner of The Debut Political Book Of The Year Award and The Jerwood Award For Non-Fiction, is a British-Iranian journalist and reporter. Born in Tehran, she has reported from over 30 different countries, including Sudan, Afghanistan, Egypt, Nigeria, El Salvador and Zimbabwe. She was awarded an EMMY for her undercover reporting from Syria. She has also worked as a journalist for the United Nations in Pakistan, northern Iraq and Iran, was the Tehran correspondent for The Times from 2003 to 2006 and reported for Channel 4’s foreign affairs series, Unreported World.

Guests are encouraged to read the book before the event, although you are also welcome to join if you’ve just started your exploration. This an informal dinner event. We start with drinks from 7pm, followed by a sit-down dinner at 7:30 PM. Menu £25 per person excluding drinks.

The event will be hosted by Pranvera Smith and Ed Vulliamy, senior correspondent at the Guardian and the Observer.