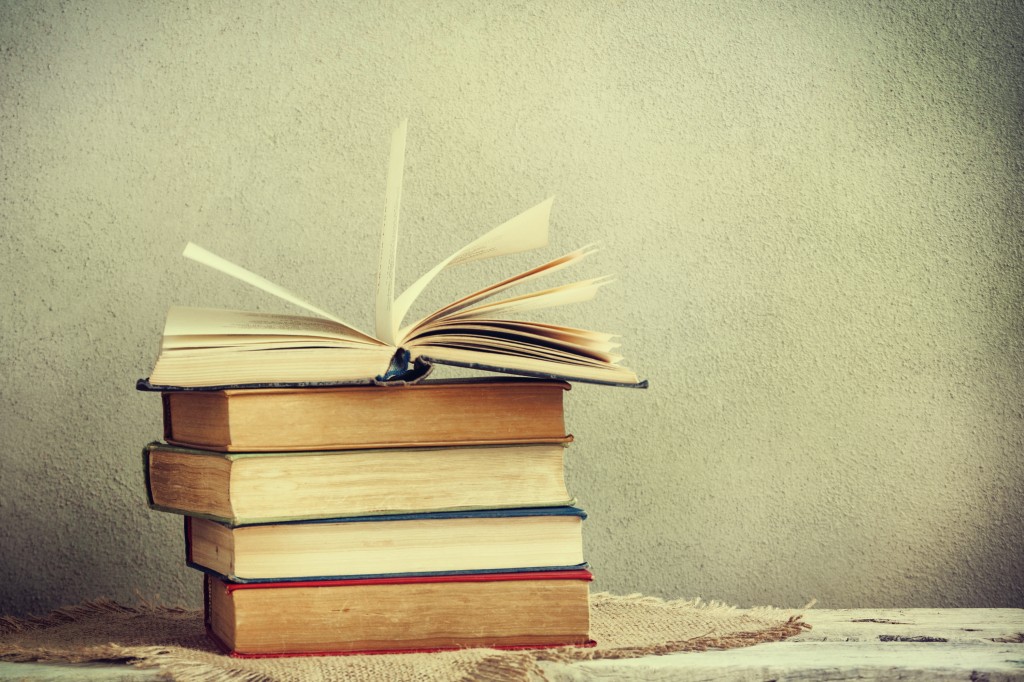 After an inspiring discussion with Robert McCrum on his list of the 100 greatest novels of all time composed for The Observer, we remain in the literary gear and welcome the acclaimed playwright, poet, and librettist Dan O’Brien.

During the evening, Dan will give a reading from his book of poems War Reporter, as well as talking about his critically acclaimed play The Body of an American, which was derived from the same material.

The collection of poems focuses on the photojournalist Paul Watson. Paul won a Pulitzer Prize for his 1993 photograph of a dead American being dragged through the streets of Mogadishu. Deriving from correspondence between poet and photojournalist, from transcripts, Watson’s own memoir, and their eventual meeting on the shore of the Arctic Ocean, these poems bear unsparing witness to the incalculable damage inflicted by contemporary warfare.

‘War Reporter is an edgy, heartbreaking amalgam of memoir, dramatic monologue and poetic intensity, in which war reporter Paul Watson’s complex personal struggles are seen against the backdrop of political violence.’
– Alan Shapiro

‘A masterpiece of truthfulness and feeling, and a completely sui generis addition not just to writing about war but to contemporary poetry’
– Patrick McGuinness, Guardian

The format for the night will be as tried and tested: drinks from 7:00 PM, dinner at 7:30 PM – getting to know one another over starters before I cue our guest. After Dan‘s readings the discussion begins over the main course. Same ethos as usual: this is not a “book club”, more a 19th century salon after which people leave merrier, better-fed and wiser than when they arrived, having hopefully made new acquaintances, friends, lovers, who knows.

We do intend to keep the dinner intimate and places are going fast, so please book now.

Very best wishes, see you there –