This screening will be followed by a Q&A with director George Carey.

In April 1953, George Blake returned to Britain as a national hero, one of a small group of British diplomats who returned alive from three hard years as prisoner of the North Koreans. When the new Queen was crowned a couple of months later, he was among the select few invited to celebrate the day in No 2 Carlton Gardens, a discreet building overlooking the Mall from where the men who ran Britain’s Secret Intelligence Service were watching the royal procession. Little did they know that during his time as a prisoner he had become a Communist and decided to work for the KGB.

George Blake worked as a double agent for the Soviet Union until he was discovered in 1961 and sentenced to 42 years in prison. He escaped from Wormwood Scrubs prison in 1966 and fled to the USSR. 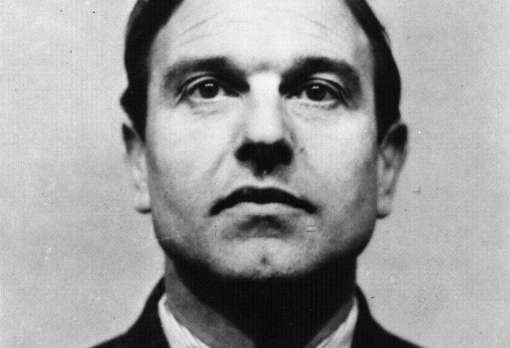 All traitors are complicated, but no one more so than Blake. In The Righteous Traitor, director George Carey speaks to Blake’s close acquaintances, historians and other former spies to chronicle his curious history. A close friend of his, Louis Wesserling, describes Blake: “He was a gambler…He spied to fill a void. It gave him a sense of enormous importance”. According to Tim Weiner, the famous historian of the CIA, “the revelation of Blake’s treachery did more damage to relations between Britain and America than all the Cambridge Five put together.”