The Frontline Club is delighted to present a sneak preview screening of Episode 1 of the new series Inside Obama’s White House. This screening will be followed by a Q&A with series producer Norma Percy and producer/director Paul Mitchell, moderated by journalist and author Jonathan Freedland.

When Barack Obama was elected, the world cheered. Not only was he the first African-American President, he inspired hope and trust – everywhere. His promises – to end the war in Iraq, close Guantanamo, fight climate change, reform American healthcare – seemed to mark a new era of civility and hope. What happened instead was the worst economic collapse in living memory, a Republican opposition that refused any sort of cooperation, and the rise of a populist anti-government Tea Party. 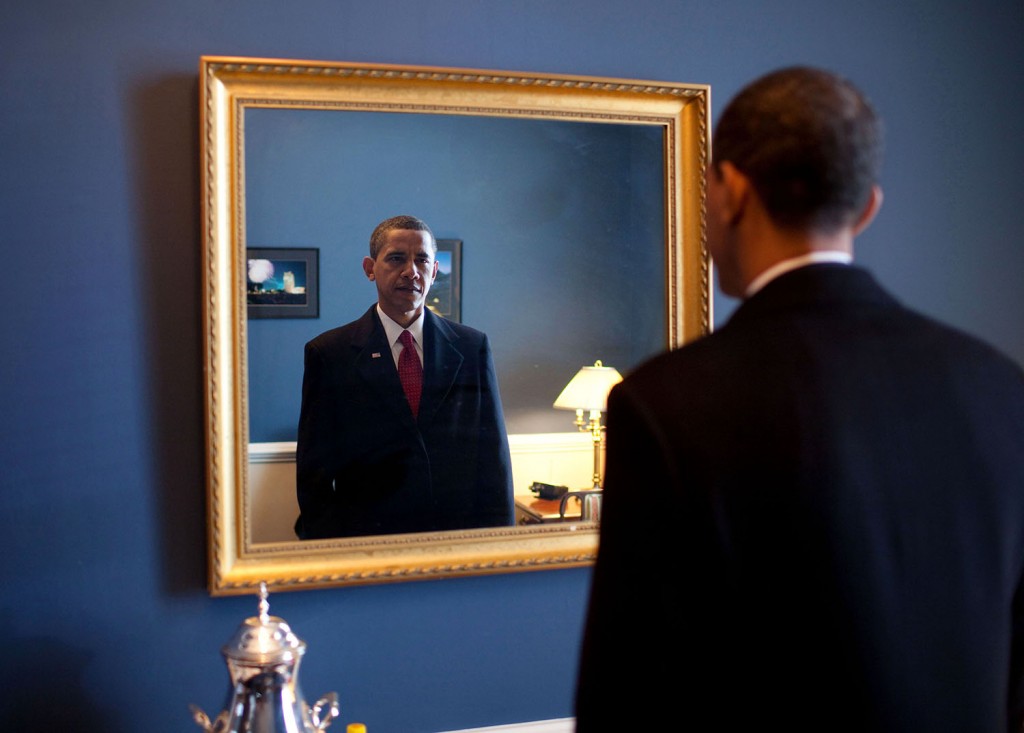 In this landmark series by Norma Percy, Brian Lapping and Paul Mitchell, four one-hour programmes look at how he brought America out of the Great Recession; how his triumphant reform of America’s healthcare system was followed by defeat at the polls at the hands of the Tea Party; the failure to close Guantanamo, the Arab Spring and the inside story of the secret nuclear negotiations with Iran; the struggle for gun control and his response to the racial unrest of Ferguson.

With unprecedented access and contribution from a number of key players within the administration, Inside Obama’s White House captures key moments when policy was made.

Jonathan Freedland is a weekly columnist and writer for the Guardian. A former Washington correspondent who has covered every US presidential election since 1992, he is also a regular contributor to the New York Review of Books and presents BBC Radio 4’s contemporary history series, The Long View. In 2014 he was awarded the Orwell special prize for journalism. He has also published eight books including six bestselling thrillers, the latest being The 3rd Woman. He tweets @freedland.