An Evening with Photojournalist Tim Page

Join us for an evening of images and conversation with photojournalist Tim Page.

Tim Page took some of the most confronting images of the Vietnam War. As a young photojournalist he spent six years covering the conflict for outlets including TIME-LIFE, UPI, PARIS MATCH and ASSOCIATED PRESS, and became one of a small group of iconic photographers whose arresting images of war woke the world up to what was going on.

Page was also a man made mythical before his time, the inspiration for Dennis Hopper’s photojournalist in Apocalypse Now, he had a reputation for getting closer to the action than most of his colleagues. Embedded with the US military, he went everywhere, covering everything.  As a result, he was injured four times, once or twice almost fatally.

Since then Page has spent decades covering events from Timor-Leste to Afghanistan and Cuba to Cambodia. His photographs are held by London’s Tate Gallery and Washington’s Smithsonian. He was recently named as one of The 100 most influential photographers of all time and has been the subject of many documentaries, two films and the author of ten books.  He now lives in Brisbane Australia and this is his first visit back to the UK in 14 years.

Tim will be talking to journalist Jon Swain about his work and career, focussing on Vietnam and Cambodia. A selection of his prints will be on sale following the event. 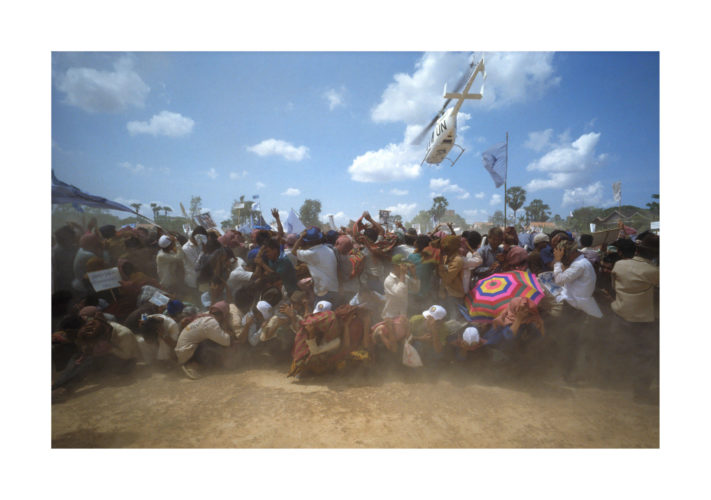 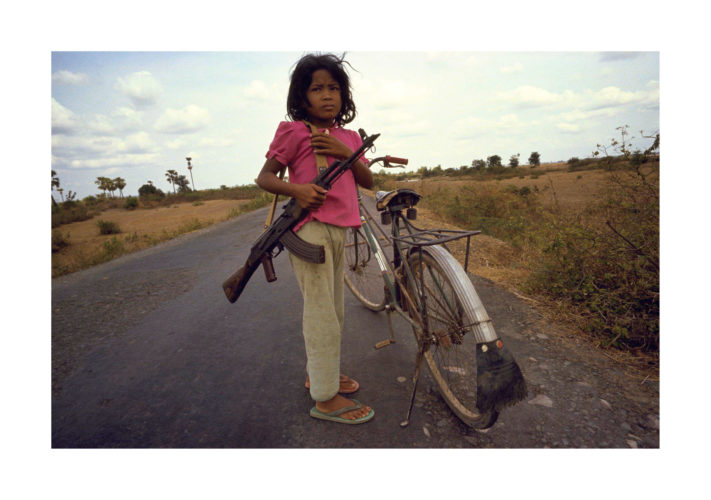