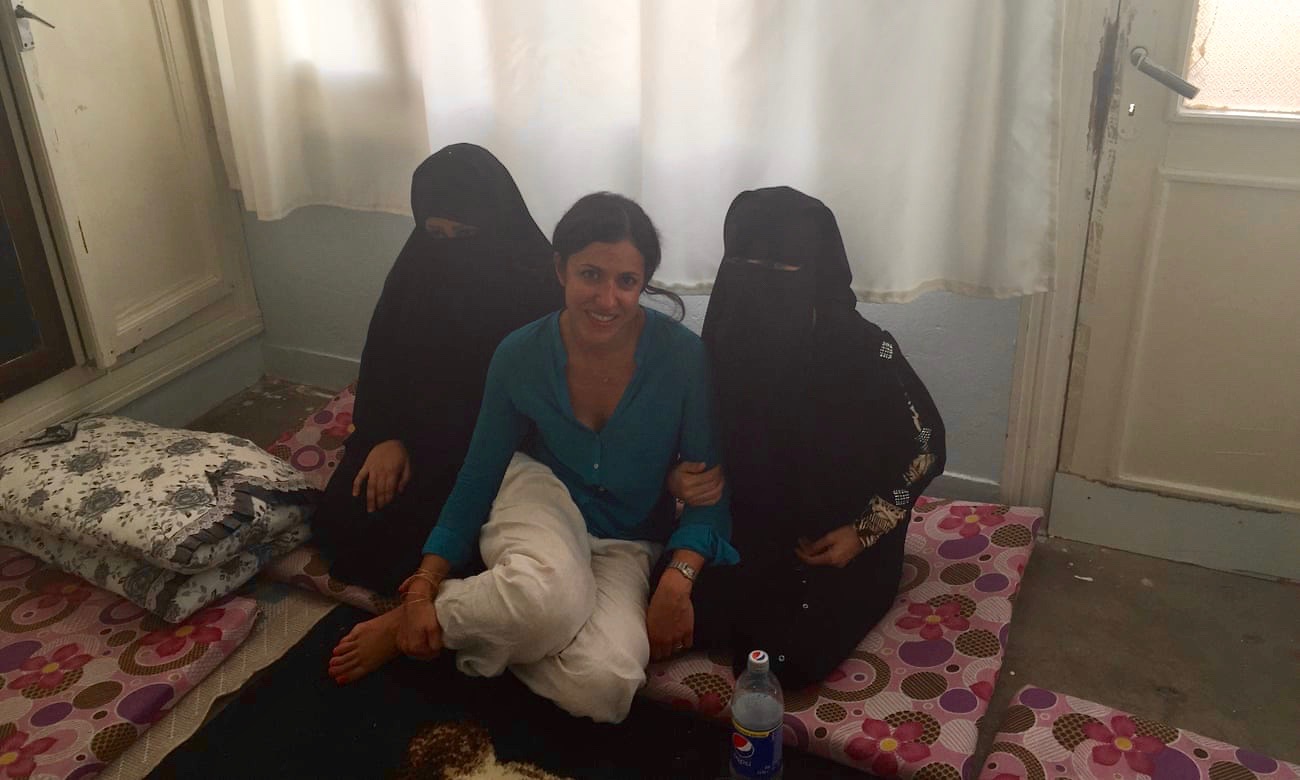 Among the women of ISIS

As hundreds of female ISIS members, former members, and their children languish in camps and detention centres across the Middle East, facing indefinite incarceration, journalist and author of Lipstick Jihadi, Azadeh Moaveni, will be at Frontline to talk about her latest book, The Guest House for Young Widows: Among the Women of ISIS, which reveals the the inner lives and motivations of the young women and girls who joined or supported the Islamic State.

What makes a smart, curious young woman from the UK, Germany or Tunis leave her life behind to join the most brutal terrorist regime of the twenty first century? Where is the line between victim and collaborator and how do we judge these young women who have been both victims and perpetrators of harm?

Moaveni, who has covered instability and violence in the Middle East as a journalist for two decades, will talk about what drove her to cover this challenging, complex and controversial story, and the closeness she felt to its places, characters. What do the stories of these ISIS recruits reveal about the portrayal and identity of muslim women in the west?  And is this problem called terrorism far more complex, political, and relatable than we generally admit,?

Reviews for ‘The Guest House for Young Widows‘:

**** “For those interested in understanding them, this book is essential reading”  – The Times

**** “A skilful, sensitive report on the women who left their homes to join Islamic State – and found misery” – The Guardian

Azadeh Moaveni is the author of Lipstick Jihad, and the co- author, with Nobel Peace Prize laureate Shirin Ebadi, of Iran Awakening. She has lived and reported throughout the Middle East, and speaks both Farsi and Arabic fluently. As one of the few American correspondents allowed to work continuously in Iran since 1999, she has reported widely on youth culture, women’s rights, and Islamic reform for Time, The New York Times Book Review, The Washington Post, NPR, and the Los Angeles Times. She lives with her husband and son in London.