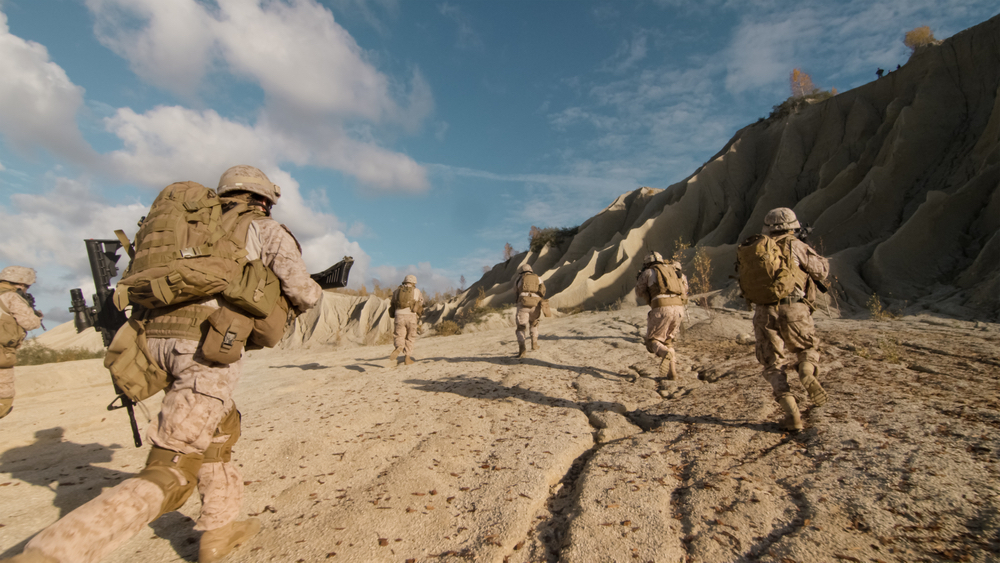 Afghanistan, What End in Sight?

It’s coming up to 17 years of British military intervention in Afghanistan, and there seems to be no clear end in sight. As the Western media turns the spotlight on Syria and other conflicts in the Middle East, Afghanistan has become the forgotten war. This despite the fact almost double the number of British troops will be sent over this year, following Trump’s NATO requirements. Civilians continue to bear the brunt of this conflict. In August, the Taliban launched one of its most orchestrated attacks in the Ghanzi offensive, capturing districts in the east and south of the country killing hundreds Afghan soldiers and police officers. The battle was a major test of Trump’s Administration’s long-term military strategy, which relies on training Afghan forces against the resurgent Taliban, the US still paying this heavy price nearly two decades into the war. With parliamentary elections set for October, there is concern the country might witness a spike in violence as voting day approaches.

What is the revised strategy in place to end the conflict? With the Taliban active in 70% of the country, has the West lost the battle for hearts and minds? What are the intentions of America and the UK in pushing a liberal agenda in the country and who is paying the price for this conflict? Our panel will discuss.

Jonathan Beale is the BBC Defence correspondent. Before joining the BBC in 1999 Beale had been an assistant to a Member of Parliament. Beale also spent two years in Brussels as the BBC’s regional Europe correspondent and Europe political correspondent, before returning to London to become one of the BBC’s political correspondents at Millbank. He’s also presented political programmes, such as The Westminster Hour on BBC Radio 4. He served in Washington DC covering the 2006 midterm elections. In 2009 he covered the Guantanamo military commissions.

Christina Lamb is chief foreign correspondent for the Sunday Times and been reporting on Afghanistan for 30 years since the Soviet Occupation, with unparalleled access to all key decision makers. She has developed an extensive understanding of the country, its people and the ongoing conflict. Christina has been a foreign correspondent for more than twenty five years, living in Pakistan, Brazil and South Africa first for the Financial Times then The Sunday Times. She is the author of The Africa House, House of Stone: The True Story of a Family Divided in War-torn Zimbabwe, Waiting For Allah: Pakistan’s Struggle for Democracy, The Sewing Circles of Herat, My Afghan Years. Farewell Kabul and co-author of I Am Malala.

Sahr Muhammedally is a Director for MENA and South Asia at the Center for Civilians in Conflict (CIVIC). She manages research, advocacy, and trainings on civilian protection and harm mitigation and advises governments and armed actors on civilian protection during all phases of operations. Sahr has worked for over 15 years in the fields of armed conflict, human rights, and counterterrorism and undertaken field work in Afghanistan, China, Indonesia, Iraq, Malaysia, Pakistan, Syria, and Yemen. Prior to joining CIVIC, Sahr worked at Human Rights Watch covering armed conflict and counterterrorism policies and practices in Afghanistan, Indonesia, Malaysia, and Pakistan, and at Human Rights First on US detention practices in Bagram, Guantanamo, and targeted killings. Sahr was a consultant with Human Rights in China examining the right to fair trial under Chinese laws and authored the American Civil Liberties shadow report to the UN Committee on the Convention against Torture on the United States’ second periodic review to the committee.

Kawoon Khamoosh works for the BBC World Service as a TV Journalist. He has been covering Afghanistan since 2008, including six years as a BBC Persian correspondent for Afghanistan based in Kabul.
Targeting mainly Afghan and Persian speaking audience, Kawoon has been telling stories not only about politics and conflicts but also life beyond war and battlefields. Kawoon was inspired to start work as a journalist when he finished high school, telling everyday life stories of the people suffering from suicide attacks and bombings, for a small radio station in 2008, where he found his way to work as an investigative journalist for Afghanistan’s 1tv media and some other local newspapers and TVs before joining BBC. He is currently based in London and work as a journalist for the BBC World Service.

Nick McDonnell is a novelist, journalist, and political theorist. Born in New York City in 1984, he studied at Harvard and St. Antony’s College, Oxford. His work has been published in twenty three countries and appeared on bestseller lists around the world. His new book, The Bodies In Person: An Account of Civilian Casualties in American Wars, will be published in the U.S. on September 18, 2018.