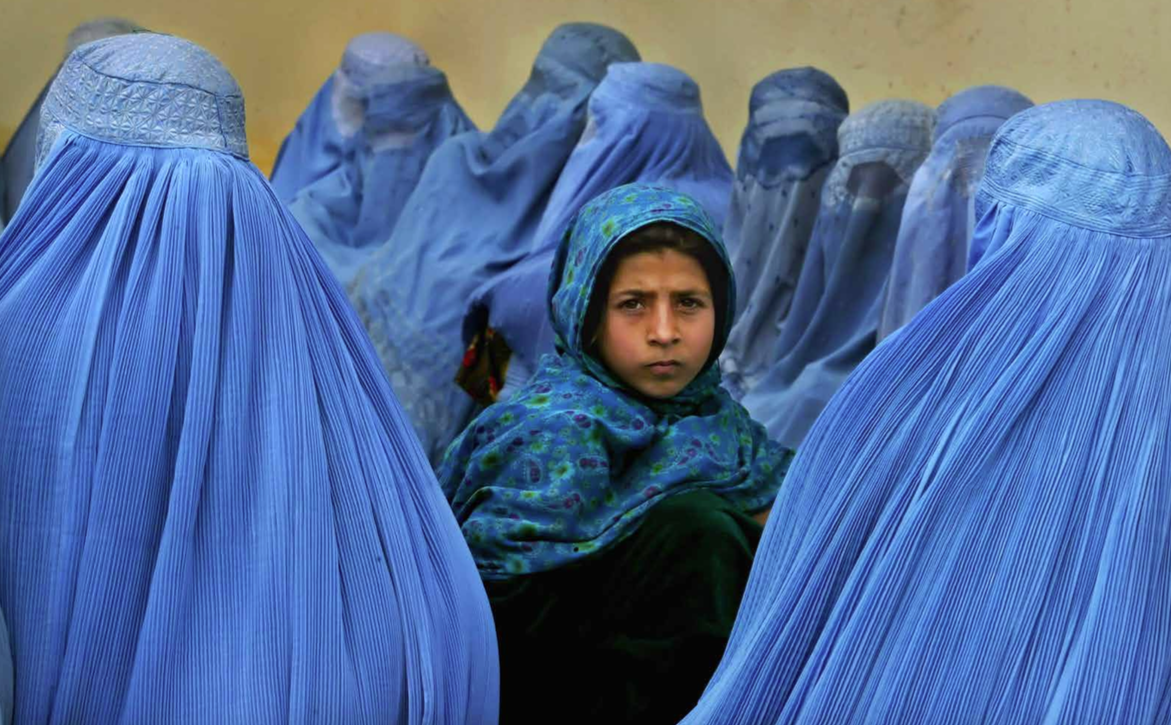 In the Picture with Paula Bronstein: Afghanistan – Between Hope and Fear

Since her first assignment to Afghanistan in Autumn 2001 to document the US-led ‘Occupation Enduring Freedom’ in the wake of the 9/11 attacks, award-winning photojournalist Paula Bronstein has made the country her mission. Returning frequently to document the daily lives of the Afghan people against the backdrop of a brutal and protracted war, Bronstein has captured ongoing challenges in Afghanistan – including human rights abuses against women and increased violence and instability – as well as the stirrings of new hope, including women participating in elections for the first time.

On the publication of her new book Afghanistan: Between Hope and Fear, Paula Bronstein will join us in conversation with Christina Lamb to discuss her expansive work that intimately captures everyday life in Afghanistan against the backdrop of the 14-year US-led invasion and its enduring legacy.

Paula Bronstein is an American photojournalist and a multiple nominee and award-winner of international contests including The Pulitzer, Pictures of the Year International, and The National Press Photograher’s Association. Previously a senior staff photographer with Getty Images and for major US newspapers including The Hartford Courant and the Chicago Tribune, she is currently based in Bangkok, Thailand as a freelancer represented by Reportage by Getty Images.

Christina Lamb is the roving foreign affairs correspondent for The Sunday Times. She has been a foreign correspondent for more than twenty five years, living in Pakistan, Brazil and South Africa, first for the Financial Times then The Sunday Times. She is the author of The Africa House, House of Stone: The True Story of a Family Divided in War-torn Zimbabwe, Waiting For Allah: Pakistan’s Struggle for Democracy, The Sewing Circles of Herat, My Afghan Years and co-author of I Am Malala. Her new book Farewell Kabul: From Afghanistan to a More Dangerous World, is based on two decades of reporting from Afghanistan.