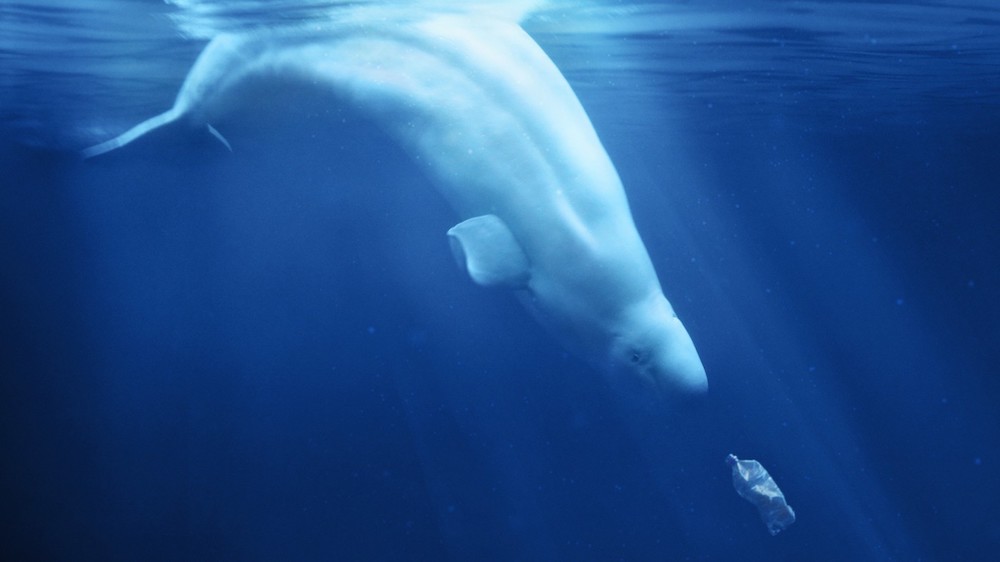 A Plastic Ocean: Behind the Scenes Photography

Join us for an evening of conversation with film maker and executive producer Jo Ruxton of critically acclaimed film A Plastic Ocean in conversation with investigative journalist Oliver Steeds. Jo will be discussing the motivation and process of making the film and displaying her behind-the-scenes photographs from the project.

Formerly a Blue Planet producer, Jo wanted to raise awareness and show the true extent to which plastic has polluted the world’s seas. Accompanied by scientists, conservationists and engineers, Jo set out to some of the most remote parts of the world to document the true extent of plastic pollution and its consequences on ecosystems and human health.

We discuss how both visually stunning and shocking images can be used in environmental activism, and the best tactics to bring about change.

Jo Ruxton worked for the WWF in Asia for 7 years, before joining the BBC Natural History Unit as a Producer, where she was a part of the celebrated Blue Planet Team. Much of her life has been spent filming underwater. She is a co-founder of Plastic Oceans Foundation, and a Producer of and Ambassador for the film A Plastic Ocean

Oliver Steeds is a critically acclaimed international investigative journalist and broadcaster. His films, reports and series have been broadcast by NBC, ABC, Al Jazeera, Channel 4 and Discovery Channels. He is also a founder and Mission Director of Nekton, a new marine institute that explores and protects the deep ocean. Oliver’s investigations have included exposing ongoing chattel slavery in Niger and Mauritania; the theft of malaria treatment drugs in the ‘malarial capital in the world’ in Uganda; grave robbing in Peru; thousands of mentally impaired people being abducted into slavery in China; antiquity smuggling in Israel; hidden ethnic wars in Burma; the lives of 9-11 hijackers in Saudi Arabia, and al Qaeda gun markets in Yemen. He has been nominated for the Rory Peck Impact Award, Best Current Affairs Programme, Livingstone Award for Young Journalists and Overseas Press Awards.