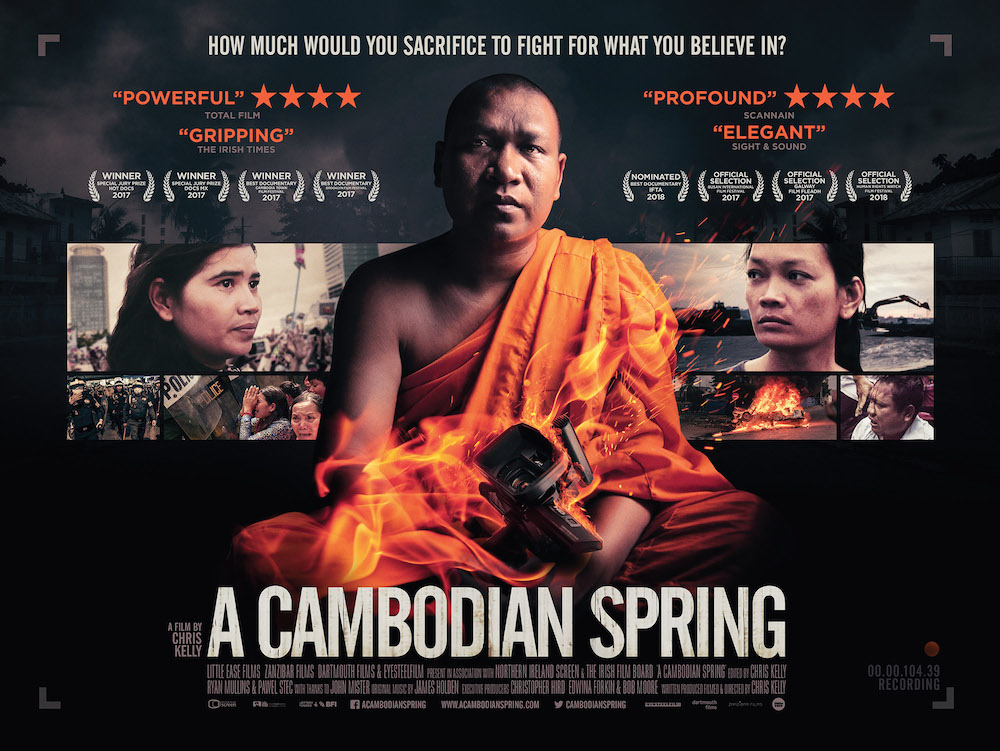 Join us for a preview screening of A Cambodian Spring, followed by a Q&A with director Chris Kelly and the Venerable Sovath (featured in the film) and investigative journalist Juliana Ruhfus.

“A Cambodian Spring” is an intimate and unique portrait of three people caught up in the chaotic and often violent development that is shaping modern-day Cambodia. Shot over 6 years, the film charts the growing wave of land-rights protests that led to the ‘Cambodian Spring’ and the tragic events that followed. This film is about the complexities – both political and personal, of fighting for what you believe in.

A Cambodian Spring won the Special Jury Prize for International Feature Documentary at Hot Docs 2017 and Best Documentary at the Brooklyn Film Festival 2017.

In cinemas 18th May

Chris Kelly is an award-winning documentary filmmaker and the founder of Little Ease Films. He is a regular contributor to the Guardian newspaper and in 2014 produced an award-winning undercover investigation into slavery in the Thai fishing industry. His work has taken him as far afield as South Sudan, Burma, the Philippines, Laos and Thailand. He is currently developing an animated feature film about slavery in the Thai fishing industry, and a Virtual Reality computer game about slavery and migration. 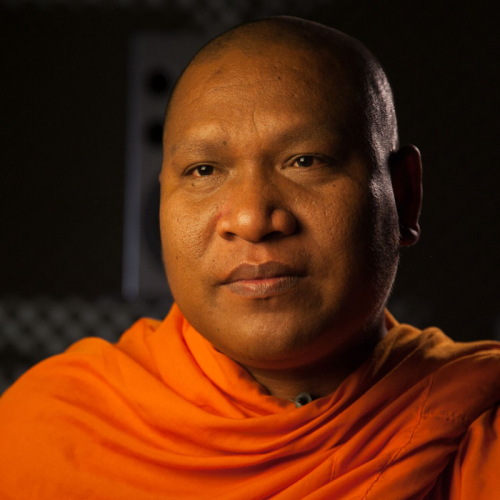 Venerable Sovath is a main protagonist in the film. He is a Buddhist monk from Chi Kreng commune, Siem Reap province, a human rights defender and a representative for the disenfranchised Chi Kreng community. He also writes and compiles documentaries, songs and poetry in order to promote human rights.

Juliana Ruhfus is an award-winning journalist, filmmaker and interactive producer.  She currently works as the the senior reporter for Al Jazeera English’s “People & Power” strand. Juliana joined Al Jazeera English in early 2006 and was part of the team that launched and defined the new channel and the People & Power strand in particular.  In November that year her film about Liberian ex-combatants was chosen to introduce the channel’s programming content the day the channel went on air. Nearly 40 films later she has gone undercover in Turkmenistan and in Cambodian orphanages, produced the five part “Corporations on Trial” series, and her two-part investigation into the trafficking of Nigerian women for the Italian sex-trade is one of the most-watched People & Power episodes ever.  In 2013 Juliana was named as one of the top 100 journalists covering armed violence by Action on Armed Violence (AOAV).