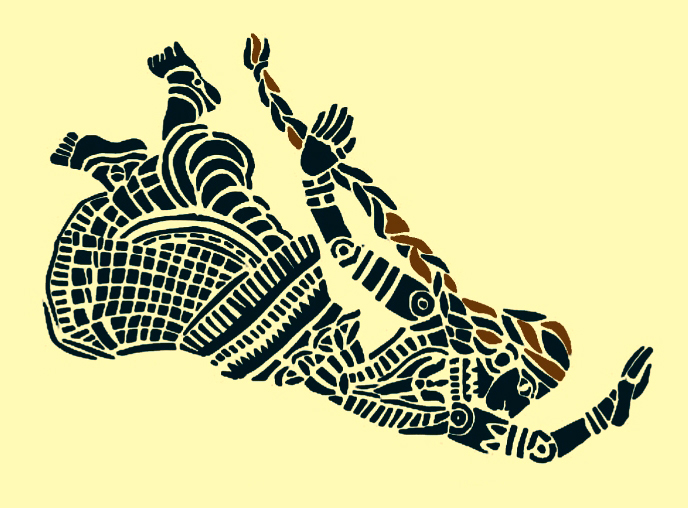 30 Years Since the Fatwa

Thirty years on, The Satanic Verses remains a novel that still provokes furious debate. To try and understand why, author, translator and journalist Maureen Freely will be joined by columnist and commentator Kenan Malik, presenters of recent radio 4 series ‘Fatwa’ Chloe Hadjimatheou and Mobeen Azhar, alongside Director of Southall Black Sisters Pragna Patel.

Within months of publication, Salman Rushdie’s fourth novel fictionalising the life of the prophet Mohammed was caught up in a maelstrom of protests and political power plays that engaged Muslims across the globe. On 14 February 1989 Ayatollah Ruhollah Khomeini rode a wave of anger and outrage to issue a Fatwa sentencing Rushdie to death, calling ‘all zealous Muslims’ to execute him – and everyone else involved in the books publication. In a manner unforeseen by the author, The Satanic Verses created and exposed cleavages in society like few other books throughout history.

What has happened since? In the intervening years, the arena for artistic, cultural and political expression has changed immeasurably. Many believe that, in the wake of the Fatwa, we live in a more censorious society, and the appetite for a diversity of voices – each with a label – has outgrown the need for genuinely diverse debate.

For others, the offence caused to Muslims in an already hostile environment still outweighs any defence of free expression and cultural enquiry. What is beyond doubt is that the book, and the Fatwa, redrew fault lines through the very ideas of community, race and debate in society, and that we still feel the reverberations today.

Maureen Freely was born in the United States, raised in Turkey, and educated at Harvard. A professor at the University of Warwick, she is currently the chair of English PEN. Her seventh novel, Sailing through Byzantium, was chosen as one of the best novels of 2014 by The Sunday Times. She has translated or co-translated a number of Turkish memoirs and classics, as well as five books by the Turkish novelist and Nobel laureate Orhan Pamuk. She is also the translator of two memoirs about Turkey’s Islamicized Armenians, and the biography of the Turkish-Armenian journalist and political activist Hrant Dink.

Kenan Malik is a writer, lecturer, broadcaster. He is a columnist for the Observer and an occasional columnist for the New York Times. He has presented Analysis, on BBC Radio 4, and Nightwaves, BBC Radio 3’s arts and ideas programme and was, for many years, a panelist on The Moral Maze, also on Radio 4.  He has written and presented a number of radio and TV documentaries including Disunited Kingdom, Are Muslims Hated?, Islam, Mullahs and the Media, Skullduggery and Man, Beast and Politics. His book, From Fatwa to Jihad documents the seismic shifts in the politics of race, religion and identity since the Fatwa and was shortlisted for the 2010 Orwell Prize.

Pragna Patel is a founding member of the Southall Black Sisters and Women Against Fundamentalism. She worked as a co-ordinator and senior case worker for SBS from 1982 to 1993 when she left to train and practice as a solicitor. In 2009 she returned to SBS as its Director. She has been centrally involved in some of SBS’ most important cases and campaigns around domestic violence, immigration and religious fundamentalism. She has also written extensively on race, gender and religion.