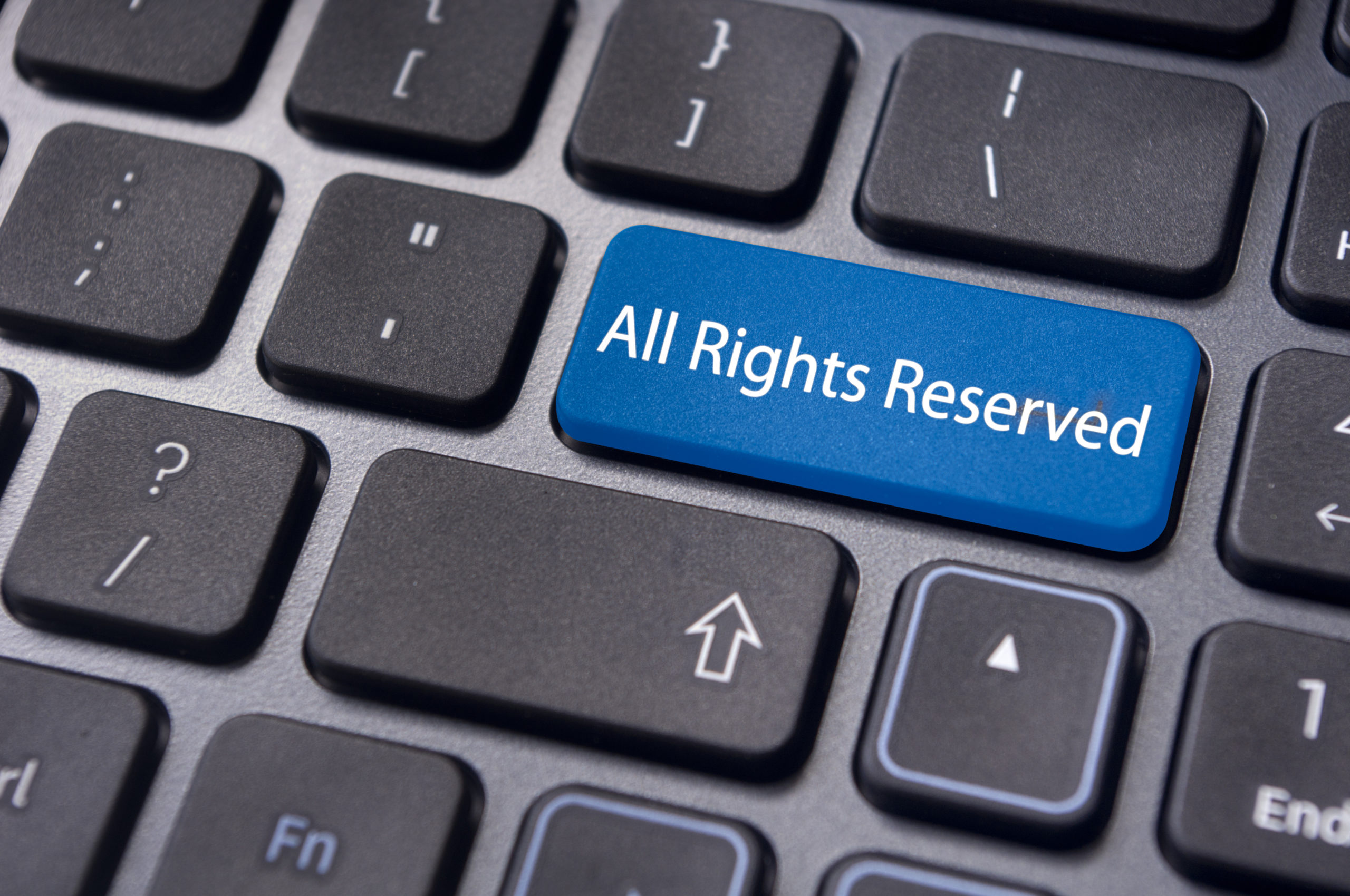 Hacks go to Hollywood: exploiting the intellectual property value of your story

Hacks go to Hollywood: exploiting the IP value of your story

If you’ve found a cracking yarn that publishers would fight over and that might then spin off into a drama, documentary film or podcasts, how can you ensure you get your just rewards? Join our expert panel for tips on how to get the most out of your journalistic intellectual property.

Misha Glenny is an award-winning journalist who made a name for himself as the BBC’s Central Europe Correspondent covering the 1989 revolutions and the wars in the former Yugoslavia. One of his books, McMafia: Seriously Organised Crime, was the inspiration for a major BBC drama serial.  His most recent book, Nemesis: One Man and the Battle for Rio, is in production as a Hollywood feature film.

Martin Bright is a former Home Affairs Editor of The Observer and former political editor of The New Statesman.  In the run-up to the American-led invasion of Iraq, he published intelligence leaks about US attempts to blackmail its allies.  The story led to the arrest of GCHQ whistleblower Katharine Gun.  He and Katharine sold their life story rights to the makers of the film Official Secrets.  Martin is currently working on several other projects for which he hopes to sell the film rights.

Melissa Fish is the founder of a media business affairs boutique called Paper & Chain. Melissa has over 10 years’ experience as a lawyer in the media and entertainment sector negotiating agreements relating to the development, finance, production, exploitation and acquisition of audiovisual content across all media platforms. She has been recommended by Legal 500, particularly in relation to her life story rights expertise.

Luke Speed is the primary agent for Book to Film rights at the leading talent agency Curtis Brown.  He has extensive experience of representing journalists who want to earn money from the dramatic and documentary rights to their work.