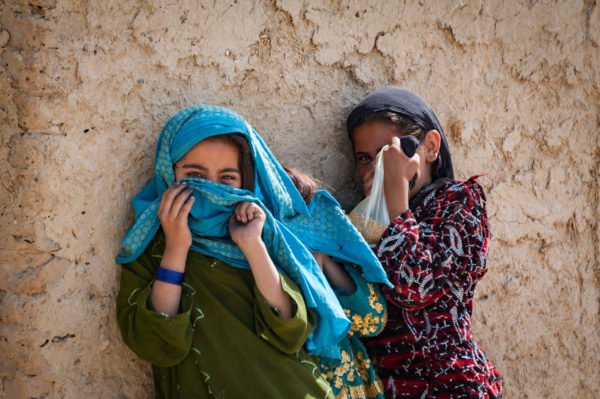 Afghanistan: From the Taliban to Troop Withdrawal

A country trapped between violence and pandemic

As Afghanistan’s 18-year conflict continues, with 34 people killed recently in separate attacks on a maternity hospital and funeral, Covid-19 provides another source of despair in a country with a non-functioning healthcare system, widespread poverty and malnutrition. Will desperately needed aid continue to flow as donor economies shrink under the effects of the global pandemic?

While it is not clear who is behind these attacks nor what  their purpose is, Afghanistan’s president Ashraf Ghani has ordered new offensives against the Taliban and other armed groups.

But what future is there for the US-brokered peace talks between the Taliban and the Afghan government now that Ashraf Ghani and his presidential rival Abdullah Abdullah have agreed to share power? And what of the planned draw-down of Nato and coalition forces amid the spike in attacks on civilians?

Anthony Loyd is a war correspondent for The Times.

Michael Semple, served as deputy to the European Union special representative for Afghanistan.

Hassina Syed, established the National Organisation for Women in Afghanistan now.org and was a political adviser to the presidential candidates at the 2019 elections.